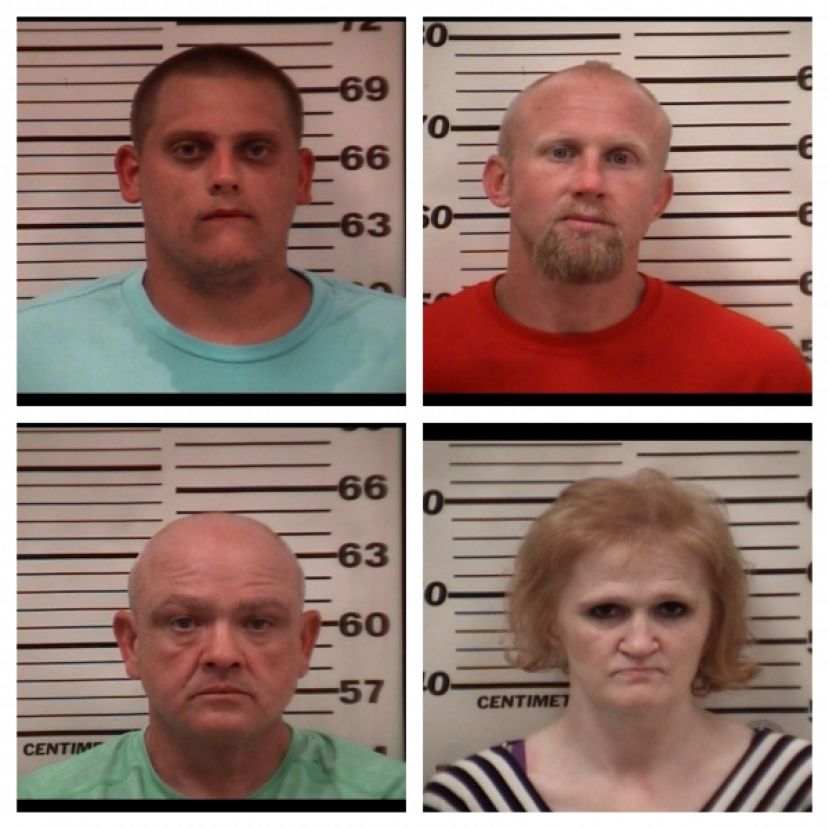 Agents were conducting the operation near a home on E. Jackson St., Douglas, Ga., Monday, June 4, 2018, as part of an ongoing investigation. Officers observed a white male, identified as 26-year-old David Anthony Salyers, exit the home and attempted to make contact with him as a person of interest in a theft case. Salyers became combative with officers and, during the altercation, managed to swallow approximately 3.5 grams of suspected methamphetamine which he had concealed in his pockets. Salyers was transported to Coffee Regional Medical Center for treatment as a result of the drug ingestion.

DCDU agents subsequently secured a search warrant for the residence, where they located three other individuals attempting to hide.

As a result of the incident, 37-year-old Donnie Alvin Johns was arrested on outstanding municipal bench warrants, 45-year-old Richard Shannon Jewell was jailed on probation and parole warrants, and 42-year-old Sallie Michelle Kendall was charged with obstruction.

DCDU agents thank the City of Douglas Police Dept. and the Coffee County Sheriff's Office for their assistance in this incident.