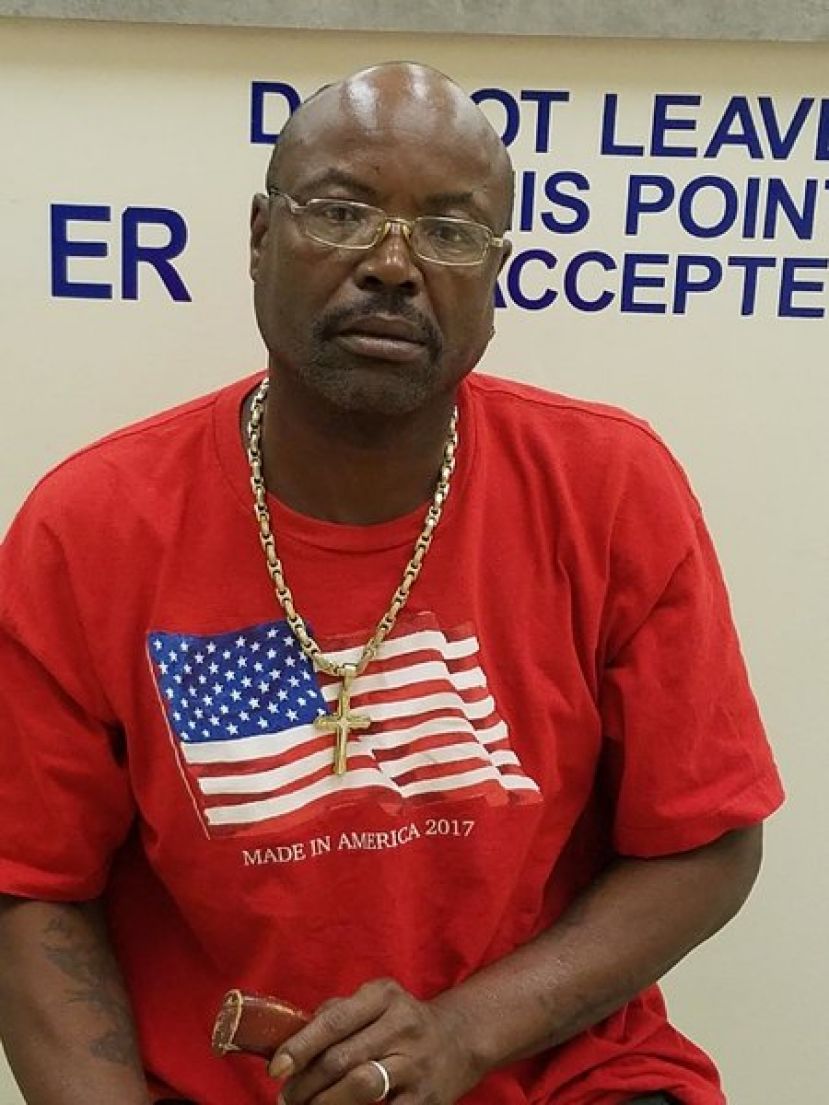 APD arrested Carl Jerome White, 57 of Alma, for false report of a crime and possession of a firearm by a convicted felon.

At 6:58 a.m. Monday morning, July 30, APD was dispatched to the Bacon County Hospital regarding a patient with a gunshot wound.  White informed officers he had been shot at his home on Taylor Rd.  Officers quickly became suspicious of the shooting.  White later confessed he shot himself in the leg to avoid appearing in court on a separate criminal offense.

White was scheduled to be in Bacon County Superior Court Monday morning, July 30, to answer to the charge of aggravated assault and simple battery-family violence following a 2017 incident on Taylor Rd in Alma.  White had been arrested for allegedly beating a juvenile child with a closed fist until the child lost consciousness.  White then allegedly attempted to strangle the child before others managed to intervene.

White has since been released from Bacon County Hospital and is currently being held in the Coffee County Jail.