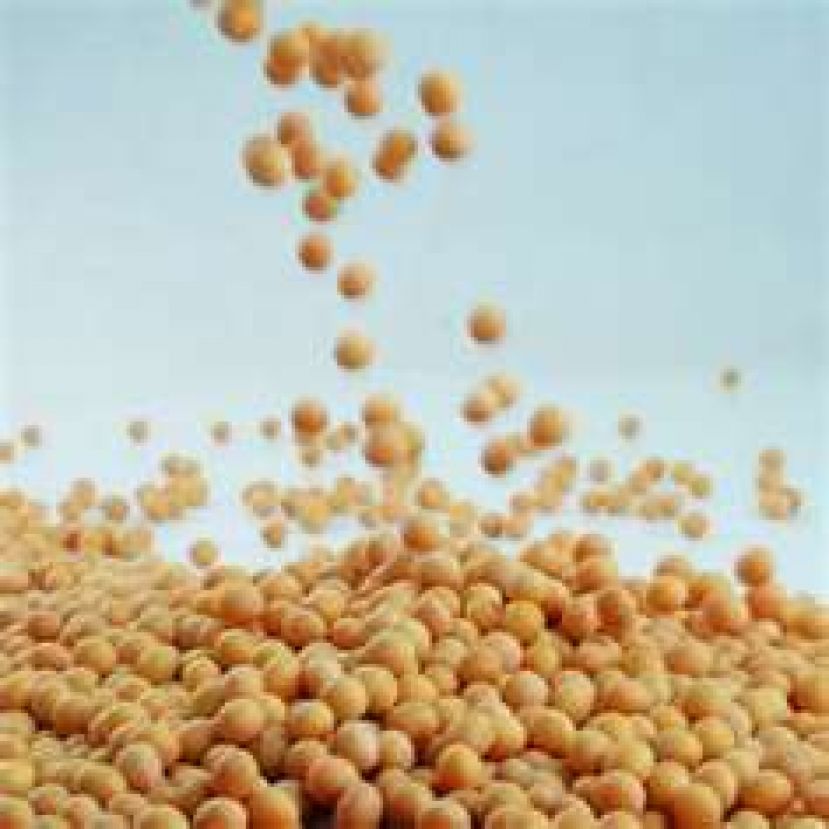 The American Soybean Association is back in Washington, D.C., just weeks after their July Board of Directors meeting. Grower leaders are meeting with officials at the Department of Agriculture and with lawmakers to talk over options for offsetting the long-term damage from China’s retaliatory tariff on American soybeans.

John Heisdorffer, ASA President, says they know that President Donald Trump is aware of just how hard the tariff battle is hitting agriculture, especially soybeans. “The recent announcement that the European Union is buying more soybeans is a welcome step,” Heisdorffer says. “Given the scale of potential damage from the tariff, we need more market-opening measures if we are going to survive the repercussions on soybean exports.”

The ASA is asking officials to increase funding for export promotion in the new farm bill. The soybean growers are also asking the House Ways and Means Committee and the Senate FinanceCommittee to support negotiating new free trade agreements. ASA is asking that the North American Free Trade Agreement is in place by the end of the year. They also want bilateral agreements in place with countries like Japan and others to help expand overseas access. The last item they’re asking for is increased funding to upgrade inland waterways.

More in this category: « CCSO is looking for a convicted sex offender School to open with armed officers at every campus »
Login to post comments