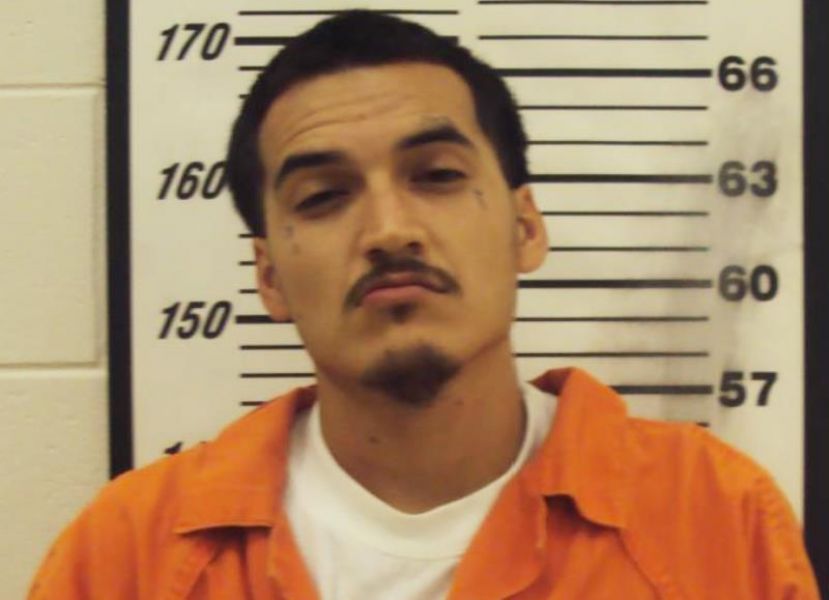 Coffee County sheriff's investigators have arrested a 19-year-old man on aggravated assault and firearms charges following a shooting that occurred Sunday in the Oak Park community.

Deputies were dispatched to Coffee Regional Medical Center on Aug. 12, 2018, in reference to a victim with multiple gunshot wounds. The victim, a 26-year-old male, identified the shooter as Victor Badillo. He stated that Badillo approached him while he was walking in the Oak Park area, got out of his vehicle, and shot him. Another witness at the hospital corroborated the victim's statement.