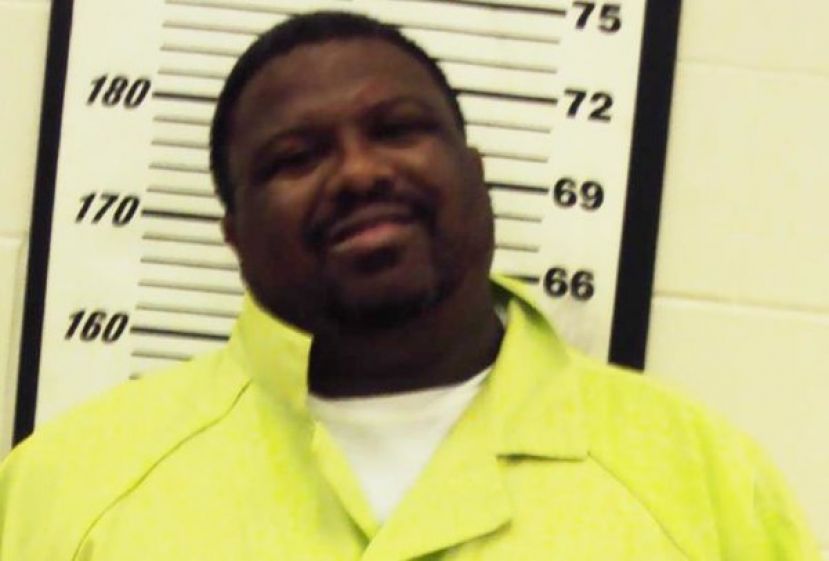 A Bacon County man was jailed on suspicion of methamphetamine distribution and other charges after leading Coffee County drug agents on a high-speed chase last week that ended in Alma.

The Douglas-Coffee Drug Unit attempted to detain 32-year-old Devin Dante Grady during an investigation in the area of Mark Mobley Rd. on Aug. 14. Grady fled the scene in his vehicle, and a pursuit ensued.

Grady eventually led authorities to a residence on Bluebell Dr. in Alma, where he exited his vehicle and surrendered without incident. Drug agents recovered an amount of suspected methamphetamine from the floorboard of the suspect's car.

Grady was arrested at the scene and transported to the Coffee County Jail. He has been charged with possession of methamphetamine with intent to distribute, probation violation, obstruction, reckless driving, and fleeing/attempting to elude law enforcement.