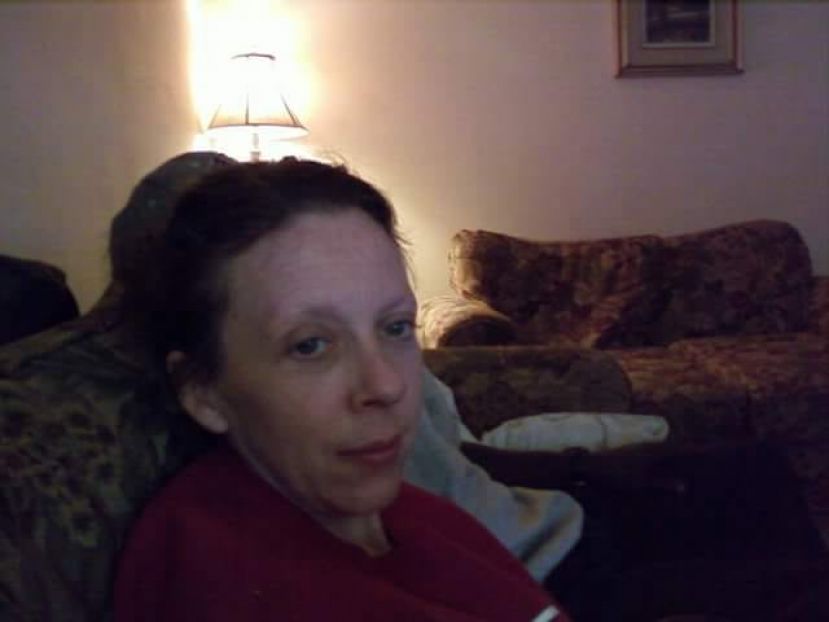 A Coffee County native has been missing under suspicious circumstances in South Carolina since August and authorities still haven’t been able to make much progress in her case.

Tina Diana Snipes, formerly of Coffee County, was last seen at the Horizon EZ Shop, a convenience store, at 3 p.m. on Wednesday, Aug. 15. The store is located at 2410 Highway 174 in Edisto Island, S.C. According to the Charleston County Sheriff’s Office, detectives believe she disappeared under suspicious circumstances but authorities haven’t released any further details.

Detectives are asking for the public’s help for any information into Snipes' activity, specifically since she disappeared. If you have any information you are asked to call the Charleston County Sheriff’s Office at 843-743-7200 or Det. Goldstein at 843-670-1183 or email at This email address is being protected from spambots. You need JavaScript enabled to view it.. Anonymous tips may be sent to Crime Stoppers of the Lowcountry at 843-554-1111.