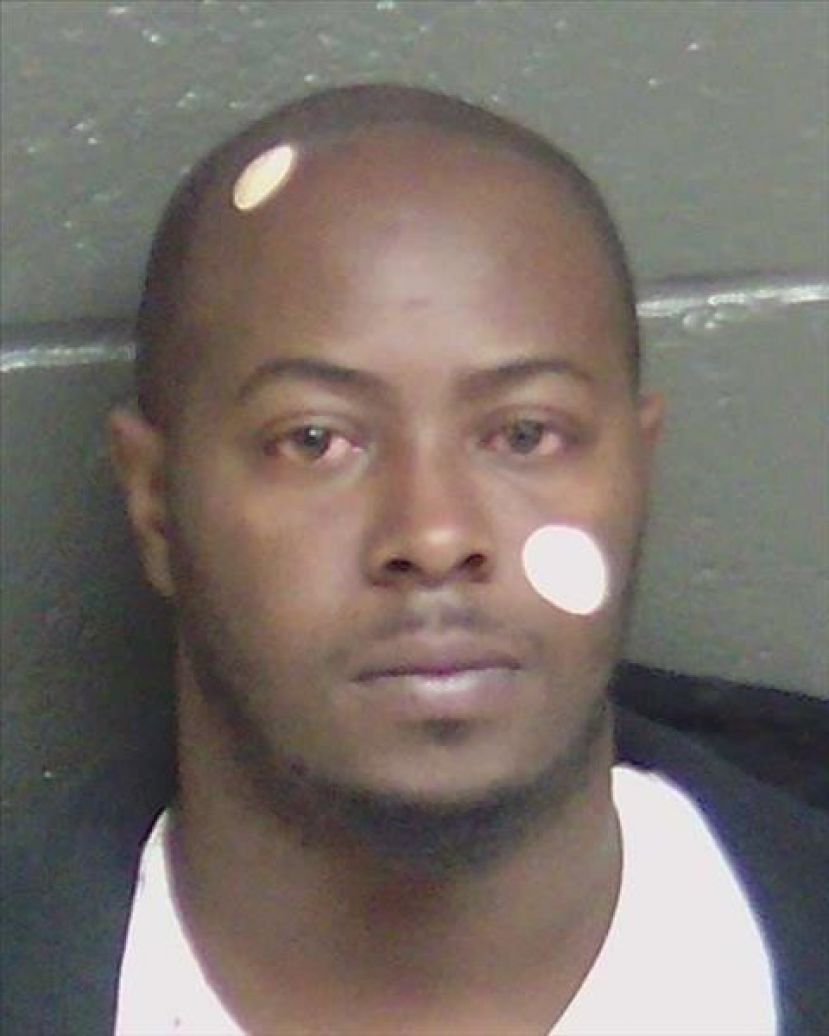 The Alma Police Department has arrested a Nicholls man during a domestic dispute on Nov. 27.

Both were transported to jail.