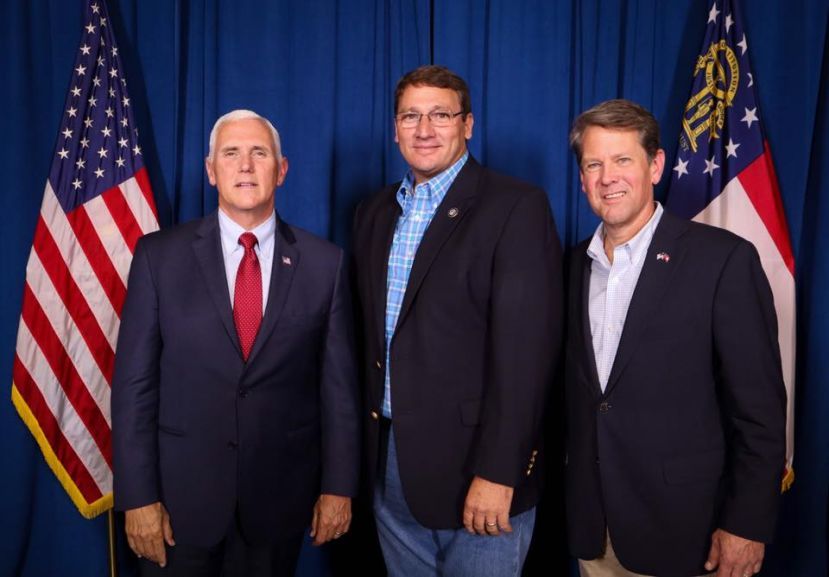 “I am honored and humbled to be chosen as one of the Governor-elect’s Floor Leaders. I have believed in his vision for this state since day one and I look forward to helping Brian Kemp enact his legislative agenda over the next two years. This is an exciting time for our state and I’m ready to be a part of what is to come,” says Rep. LaRiccia.

Former State Representative Mark Hamilton will serve as Director of External Affairs. Hamilton is an entrepreneur and businessman who represented District 24 in the Georgia General Assembly (2006-2015). He served as Chairman of the Industry and Labor Committee.

Kemp also tapped Stuart Wilkinson to work with Hamilton as the Deputy Director of External Affairs. Wilkinson recently served in the Secretary of State’s office after six years in the Deal Administration.

“I am proud to announce a team of devoted public servants who will work around the clock to keep Georgia moving in the right direction,” said Governor-elect Kemp. “By advancing legislation that empowers job creators, enhances educational outcomes, lowers healthcare premiums, strengthens rural communities, and keeps our classrooms safe, we will ensure a bright and promising future for our state. Together, we will put hardworking Georgians first.”