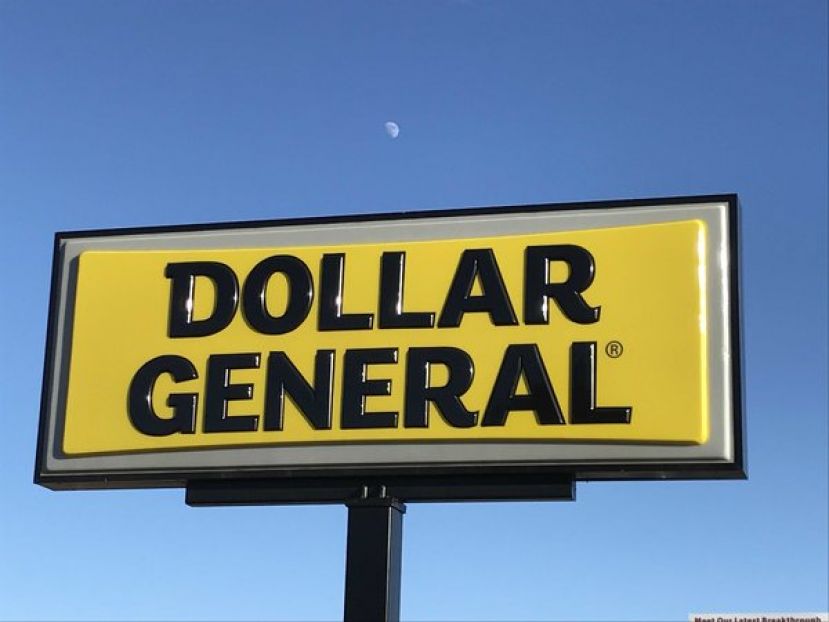 Another Dollar General is coming to Coffee County. And a few people aren’t very happy about it.

At Monday’s regular county commission meeting, commissioners voted to rezone 1.97 acres at 4736 East Baker Highway from Agriculture to Commercial. Springhill Land Trust/Terramore Development LLC of Thomasville made the request for the purposes of constructing a new Dollar General store, the ninth Dollar General in the county.

Ray Parker, county code enforcement director, told commissioners that the Planning Commission had reviewed and approved the request. His department also recommended that commissioners give the rezoning their approval.

Before the commissioners voted, they opened a public hearing to hear from citizens in the area. Four property owners in the neighborhood – Claire Johnson Cline, Jack and Liz Flanagan, and Chris Yaughn – voiced their opposition to the request. Their concerns included increased traffic to the area, loitering, littering, the possibility of crime, trespassing on their property, and lighting from the building disrupting the tranquility of the area.

Margaret Sanders, who, along with Chris Clay, attended the meeting as representatives from Springhill/Terramore, also addressed the commission. “We don’t feel like the store will have any negative impact. We’re going to build an attractive building. In designing the site, we kept in mind minimal impact to surrounding neighbors,” she said. Sanders added that developers are planning a privacy fence, low impact lighting, and a landscape buffer between adjacent property and the store.

After closing the public hearing, commissioners voted to approve the rezoning request. Commissioner Jimmy Kitchens made the motion to approve. Commissioner Johnny Wayne Jowers seconded the motion, which passed unanimously. After the vote, Yaughn stood up and said, “Well, my house will be up for sale,” as he left the meeting.

The commission also voted to rezone 2.42 acres at 475 Hickory Lane in Nicholls from Agriculture to Planned Development. Barton Walker made the request.

Also on the agenda was the 2019 budget, which the commission voted unanimously to approve.