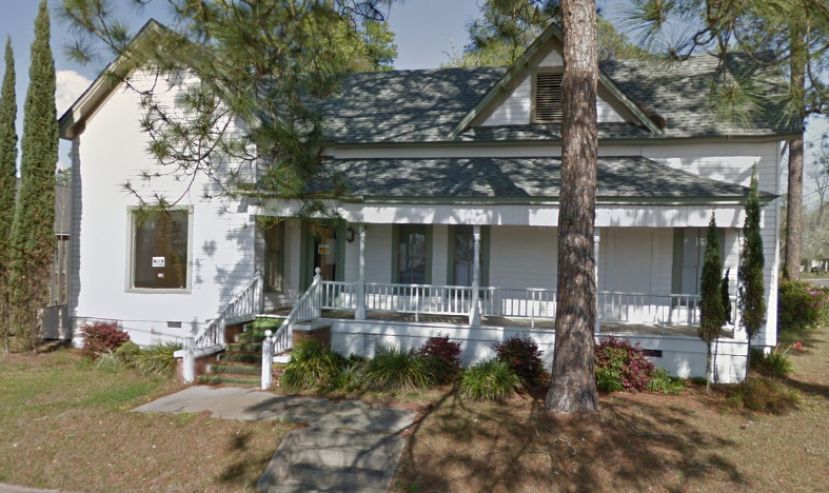 A fourth person pled guilty in federal court this week on charges stemming from a phone scam operation originating in Douglas in 2016. Vince Plumb pled guilty to conspiracy to commit wire fraud in U.S. District Court in Waycross and is expected to be sentenced within the next month.

The case stems from a 2016 investigation that began when Coffee County Sheriff Doyle Wooten received information that a scam operation was possibly being conducted at 904 North Madison Avenue in Douglas. Wooten consulted with the Douglas Police Department and the two agencies initiated an investigation.

After weeks of surveillance, officers discovered that the employees of the scam operation were making phone calls each day to individuals throughout the United States in an attempt to extract payment for debts not owed. Investigators also learned that the scam operators in Douglas had connections to several business partners in the Orlando area. At that point, officers contacted the United States Secret Service for assistance.

In the meantime, the Douglas scam operation expanded by opening a second location at 803 North Peterson Avenue.

On May 4, 2016, the Coffee County Sheriff's Office, the Douglas-Coffee Drug Unit, Douglas Police Department, and U.S.Secret Service agents executed a federal search warrant at 904 North Madison Avenue and 803 North Peterson Avenue where electronic equipment and other evidence was collected. All employees located at the sites were interviewed, and both locations were closed. Simultaneously, officers searched the Orlando connections.

Three other individuals entered guilty pleas earlier in this case and have already been sentenced. Derron Washington received a four-year sentence after pleading guilty in December of 2017. Alex Plumb was sentenced to one year, and Jennifer Smith, formerly of Douglas, was sentenced to three years.