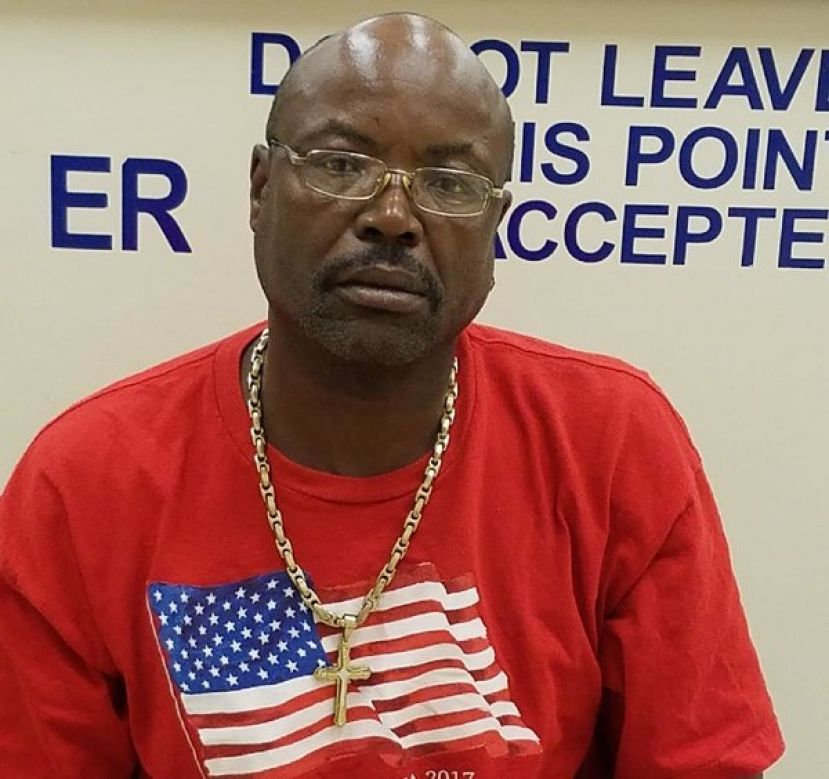 The Alma Police Department is looking for Carl Jerome White, 58, for child molestation and aggravated sexual battery. White is described as a black male, 5’11”, 165 pounds, with a bald head and brown eyes. He has been seen driving a Black Chrysler 300 with chrome rims. His last known address was 115 Taylor Road in Alma.

According to the Alma Police Department, White should be considered armed and dangerous. Anyone with any information regarding White’s whereabouts should contact the Alma PD at (912) 632-8751.