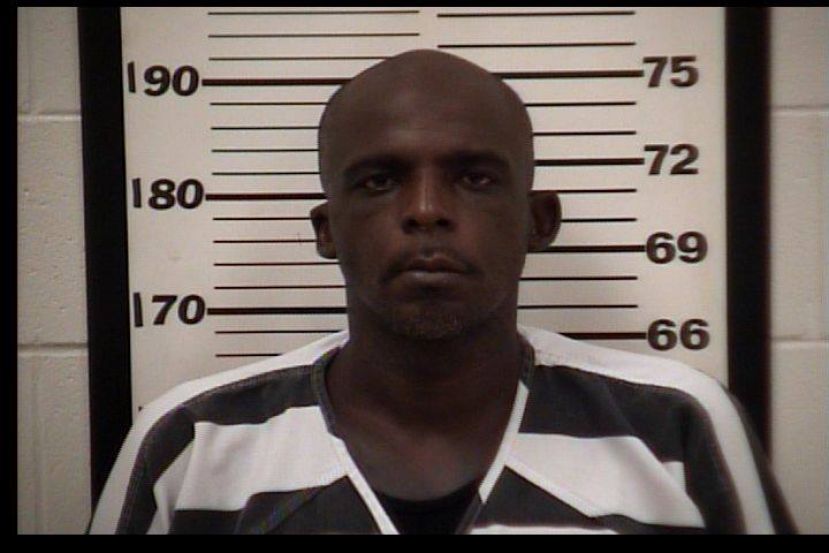 Wednesday night, a shooting took place at the In and Out store on East Baker Highway in Douglas. The Douglas Police Department posted a press release on its Facebook page late Thursday afternoon.

Larry Tyrone Webb, 41, was shot multiple times in the parking lot of the store around 7 p.m. Wednesday night. He was transported from the scene and flown by Air Evac to a trauma center with life-threatening injuries. At the scene, officers learned that Webb was shot inside of a vehicle during an altercation with another individual who had left the scene. Investigators were able to obtain evidence from the scene that included video evidence and witness statements. The investigation is active and ongoing. At this time investigators are in contact with all persons involved in this incident including the other individual involved in altercation. No one else is being sought in connection with this case. Further information will be released at a later date. The Douglas Police Department was assisted by members of the Coffee County Sheriff’s Office. Webb remains in critical condition at Navicent Health Center in Macon.

At the time of the shooting, Webb was out on bond for his role in a double shooting that happened around midnight on Wednesday, July 4, 2018. Officers from the Douglas Police Department responded to a call at 11:47 p.m. on Wednesday, July 4, in reference to a double shooting at 1303 South Gaskin Avenue. The two victims were Anthony Marby, 28, and Nancy Lindsey, 25. Both survived the shooting and were transferred to a Savannah hospital for treatment.

Webb had been also been arrested in 2016 after officers from the Douglas-Coffee Drug Unit, along with authorities from the Coffee County Sheriff's Office, Douglas Police Department, and the state probation office executed a search warrant at 906 N. June Ave, where they found illegal drugs, drug packaging materials, weapons, and ammunition. Webb was charged with possession of cocaine. Two other individuals, Alfonzo Jerrod Brewton and Ferlonzo Lamar Newton, were also arrested and charged with multiple crimes.