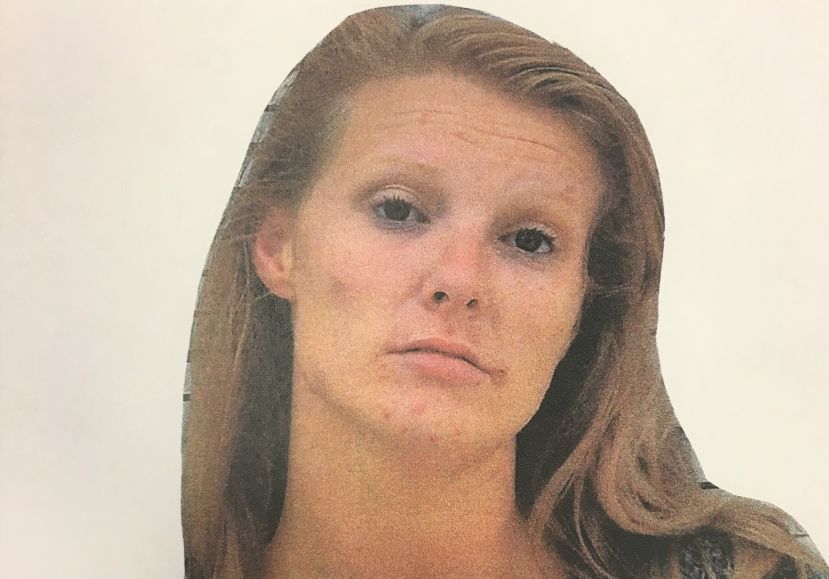 DouglasNow.com file photo Kristian Bell, who was reported missing earlier this week, has been found deceased. Her body and that of Steven Ward were found Saturday, Feb. 9, 2019, near Nicholls.

News broke late yesterday afternoon that two bodies had been discovered near Nicholls. DouglasNow.com has confirmed that the two bodies are those of Kristian Bell, 25, who had been reported missing from the Nicholls area, and Steven Ward, described by friends alternately as either her boyfriend or ex-boyfriend.

Earlier this week, the Coffee County Sheriff’s Office issued a press release and photo seeking information regarding Bell, who had not been seen since Jan. 20. Bell and Ward were found yesterday buried behind a residence on Deep Woods Road, which is off Roberts Cemetery Road in the Nicholls area.

DouglasNow.com has not learned of a cause of death or motive behind their deaths. Social media posts from friends and family first mentioned that Bell and Ward were the individuals who had been found early Sunday afternoon. The investigation into their deaths is ongoing.