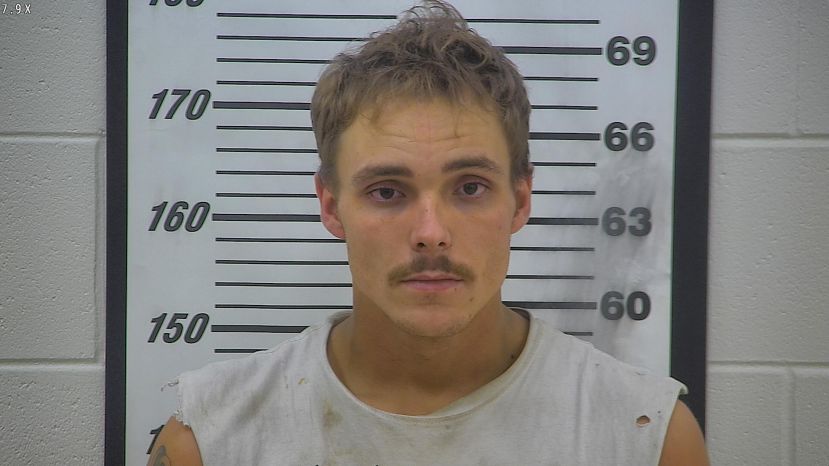 Christopher Lane Jones, 21, has been arrested in San Diego County, California, and charged with murder in the deaths of Kristian Bell, 25, and Steven James Ward, 35. Bell and Ward were located buried in a makeshift grave on property off Deep Woods Road just outside of Nicholls on Feb. 9 during an investigation into Bell's disappearance. Both had suffered apparent multiple gunshot wounds.

Detectives have also located and arrested two other individuals in connection with the killings of Bell and Ward, 25-year-old Joseph James Osburne Burch of Waycross and 29-year-old Dedrick Allen Johnson of Nicholls. Burch and Johnson have each been charged with two counts of concealing a death of another person and are currently in the Coffee County Jail without bond.

The United State Marshals Service located Jones Friday afternoon, Feb. 15, in San Diego County and took him into custody. He is currently incarcerated, awaiting extradition back to Georgia.

The Coffee County Sheriff's Office greatly thanks the Georgia Bureau of Investigation, Georgia Crime Lab, Georgia State Patrol, and U.S. Marshals Service for their assistance in this case.

Anyone with further information regarding the deaths of Bell and Ward is encouraged to contact the Coffee County Sheriff's Office Criminal Investigations Division at (912) 384-4227.