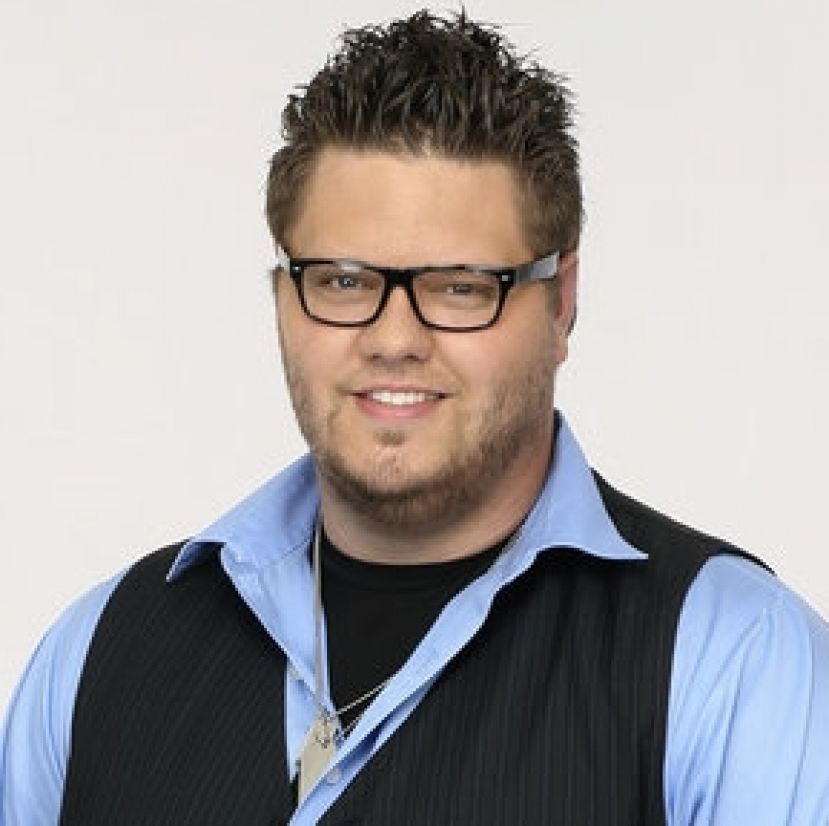 Joshua Peavy is coming home. After his strong showing on ABC’s Rising Star earlier this year, Peavy is will entertain local fans at the Martin Centre on Friday, Oct. 24, at 7 p.m. The concert will feature the Coffee High School show choir as the opening act, a live band, and a duet with Ansley Moore.

Peavy will perform all the songs from Rising Star along with other classic and current hits. He will also sing one original composition. Tickets are $12 in advance, $15 at the door, and VIP packages – which include a meet and greet with Peavy – are available for $25. Tickets can be purchased at First National Bank of Coffee County, Holt’s Bakery, Bella’s Salon, and the Coffee High School front office.

“I’m really looking forward to doing this show in front of a hometown crowd. The band is fantastic and it’s going to be a really fun night. I’m excited about performing at home,” says Peavy.

Peavy made it to the semifinal round on Rising Star before being eliminated by one point.