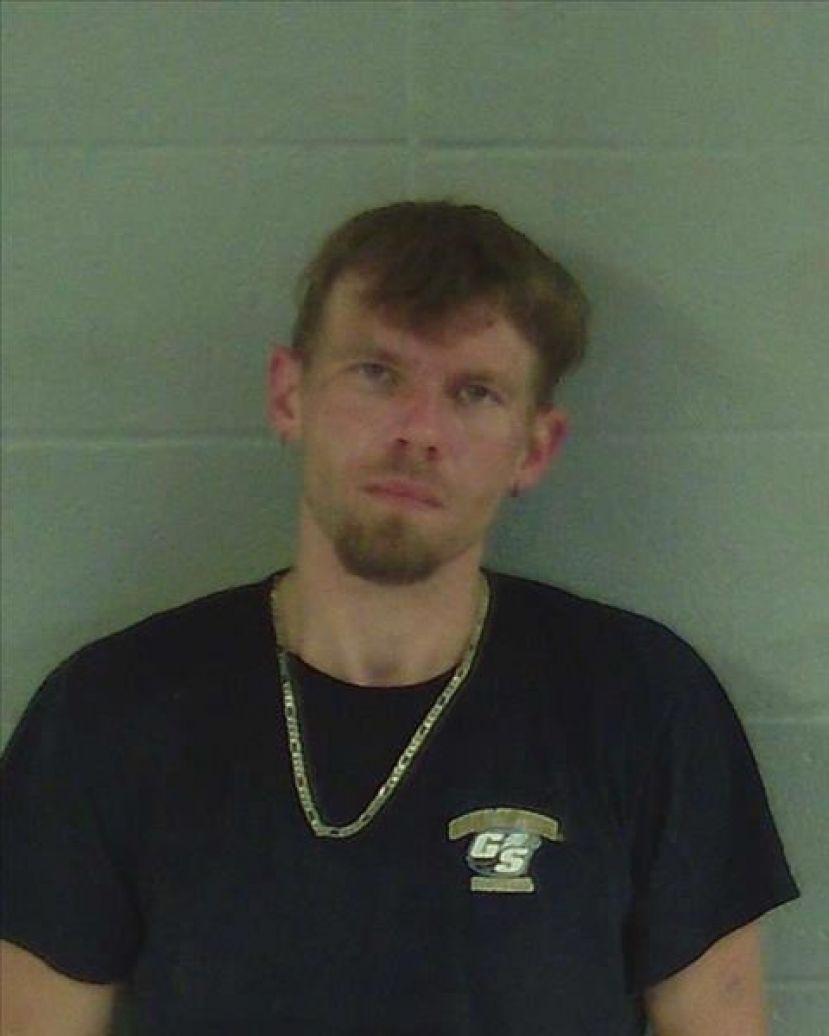 The Nicholls Police Department and Coffee County Sheriff’s Office assisted authorities from Bacon County and Pierce County solve a multi-county burglary case. The incident originated in Pierce County; the first of two suspects was arrested in Bacon County after hiding out near Nicholls.

According to a press release from the Alma Police Department, a burglary took place on Feb. 25, 2019, in Pierce County. Stolen items included 14 guns, two side by side vehicles, an ATV, and a trailer with a zero-turn lawn mower. Together, officers from the Piece County ACE Unit, Alma Police Department, and Bacon County Sheriff’s Office identified Cecil Dustin Hannah, 32, of Alma, and Johnny Allen Thrift, 41, of Alma, as possible suspects.

They received information pointing them to a home in Nicholls where Hannah was hiding out. When officers went to the house, Hannah fled into the woods. Canine units from Coffee County and Ware State Prison tracked Hannah into Bacon County, where he was eventually arrested.

Officers discovered Hannah was driving a motorcycle that had been reported stolen in Jeff Davis County. They also found several items that had been taken in the Pierce County burglary and other items reported stolen in Bacon County. Hannah was charged with burglary, possession of a firearm by a convicted felon, aggravated assault, possession of a controlled substance, and theft by receiving stolen property. Thrift remains at large and is wanted by Pierce County authorities. If anyone has any information regarding Thrift’s whereabouts, contact your local law enforcement agency.

The Bureau of Alcohol, Tobacco, Firearms, and Explosives has been notified and its agents have now taken over the case.