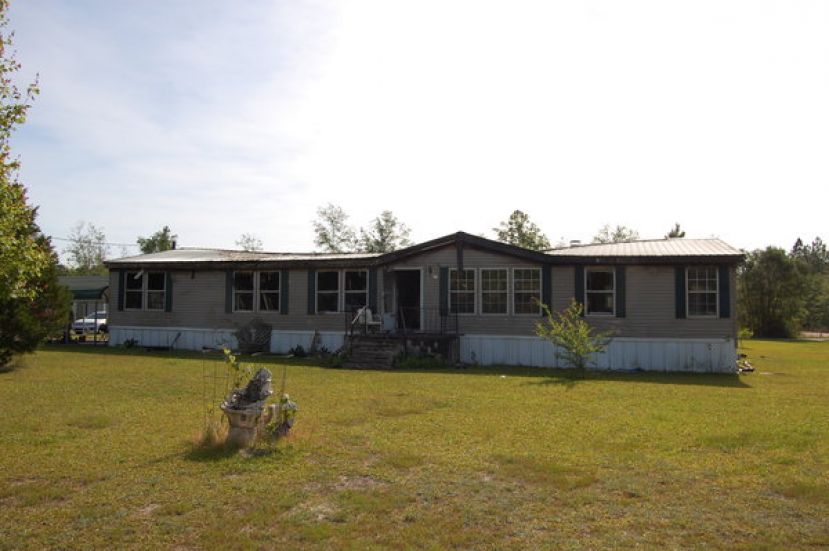 According to a press release issued by the Safety Fire Commissioner’s Office, around 10:30 p.m. Sunday night, firefighters from the Coffee County Fire Department responded to a residential fire located at 150 Burkett Loop Road in West Green. Three adult individuals were able to escape the residence, but Clark, of West Green, was found deceased in the home after the fire was extinguished.

“The origin of this fire is to believed to be in the bedroom of where the deceased was discovered. The cause remains under investigation,” said Safety Fire Commissioner Jim Beck. “The interior of the home suffered extensive damage from the blaze.”

In 2019, Georgia fires have claimed the lives of 30 individuals.