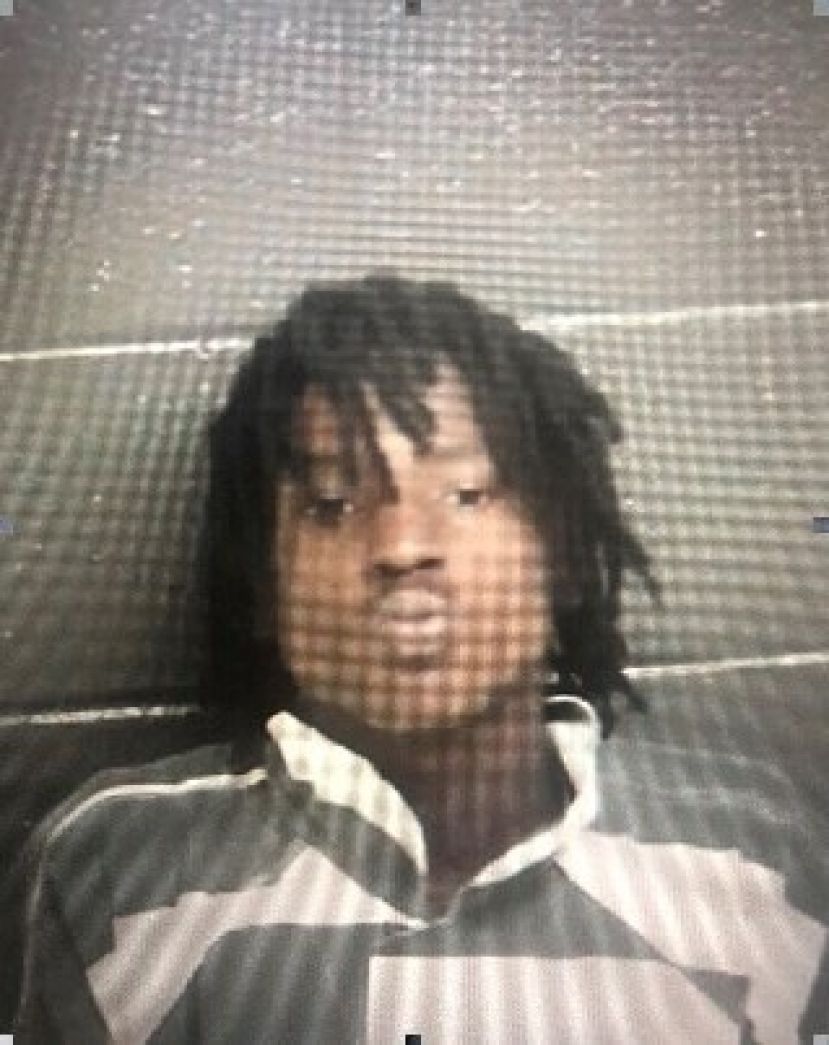 A fugitive wanted in Alma, along with two of his friends, has been arrested Texas.

Brinson fled the residence and was not apprehended. The CSU secured a search warrant for the residence and found illicit narcotics, several drug related items, a stolen gun, and an undetermined amount of cash. The CSU obtained additional warrants on Brinson for possession of marijuana with intent to distribute, possession of a firearm during the commission of a crime, theft by receiving stolen property (gun), and obstruction.

The CSU contacted the U.S. Marshals Southeast Fugitive Task Force and, with information obtained regarding his possible whereabouts, worked together with the U.S. Marshals Waco-Lone Star Fugitive Task Force to find Brinson in Texas. On May 17, 2019, the Waco-Lone Star task force located Brinson and took him into custody. They also arrested Terrence Denell Brackins and Travis Dewayne Smith, both of Alma, pending drug and gun charges in Texas. Brackins is also wanted in the Georgia by the State Board of Pardons and Paroles.