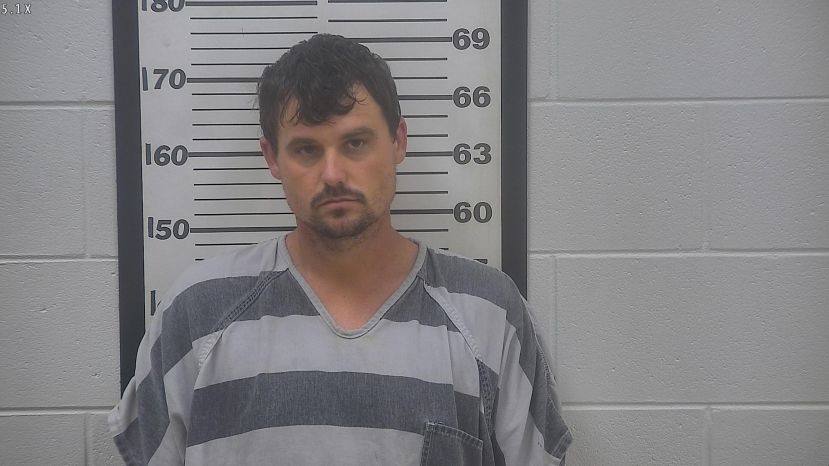 A Douglas woman suffered a gunshot wound on Memorial Day, allegedly at the hands of her husband.

According to a statement issued by the Coffee County Sheriff’s Office late Thursday morning, deputies responded to a report of a shooting at 3751 Sinkhole Road. When they arrived, they discovered that a female had been shot in the right arm and stomach area. The victim was transported via Air Evac to Macon where she was treated for her injuries. She is expected to survive.

Officers determined that a domestic dispute caused the shooting. Matthew Ryan Spivey was arrested and charged with aggravated assault (family violence) and possession of a firearm during the commission of a crime. He is currently being held at the Coffee County Jail.

This was not the first time Spivey has been charged with assault under the Family Violence Act. In April, Spivey was arrested and charged with aggravated assault (family violence), simple battery (two counts), and third degree cruelty to children. The same victim was involved in both of these incidents. He was out on bond when Monday’s shooting occurred.