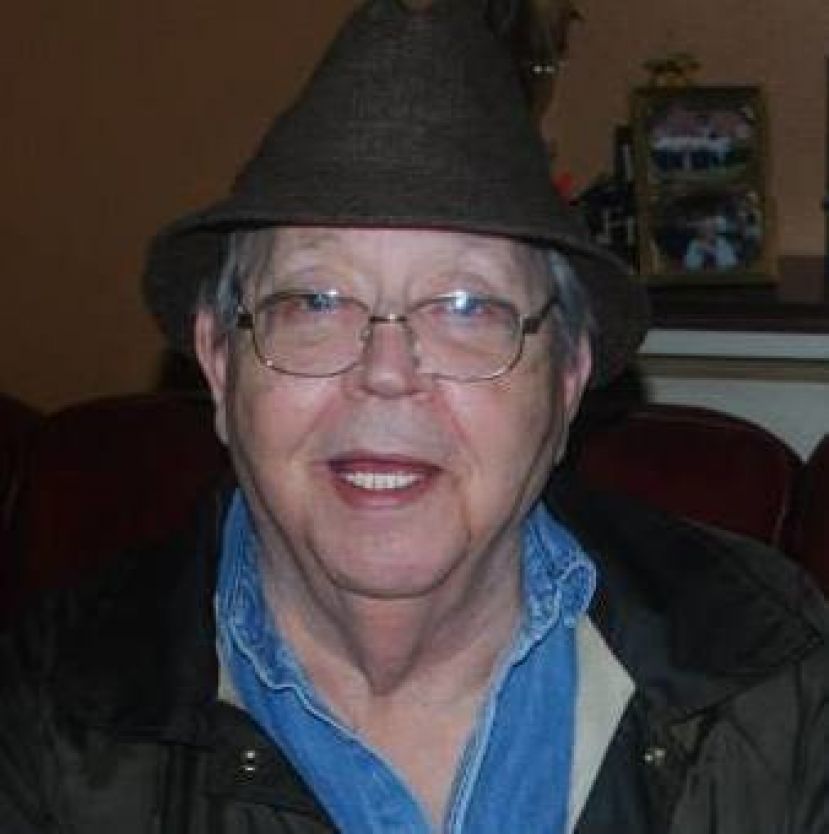 James Robert “Bobby” Reynolds, former mayor of Broxton for 26 years, passed away Saturday, June 1, 2019, at the home of his daughter, Tracy Lott, in Broxton.

Mr. Reynolds was born March 31, 1941 to the late Joseph Edgar Reynolds and the late Jackie Highsmith Reynolds Kight. Other than his parents, he was preceded in death by a son, Travis Reynolds.

In addition to his duties as mayor of Broxton, Mr. Reynolds also worked as a lieutenant in the Coffee County Sheriff’s Office of 10 years. He was a member of Reedy Branch Baptist Church.

The memorial service was held Wednesday afternoon, June 5, 2019 at 2 p.m. at Reedy Branch Baptist Church with Rev. Den Weniger officiating. The inurnment will follow at a later date.

Ricketson Funeral Home was in charge of the arrangements.