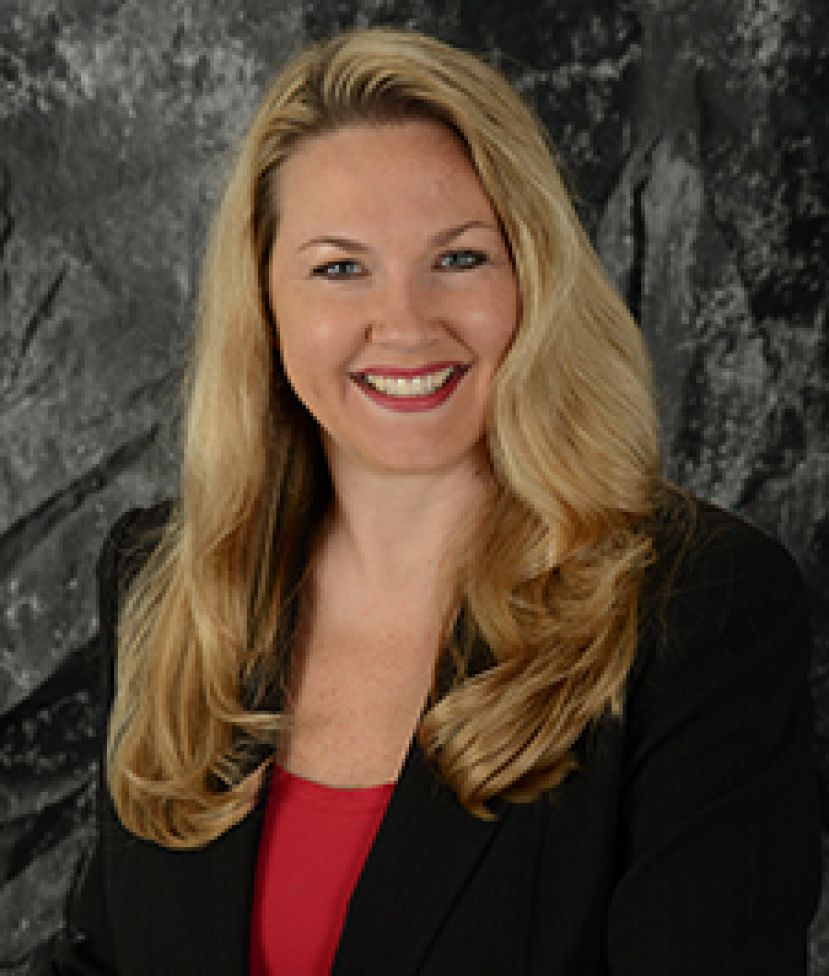 According to a story published on Floridapolitics.com, Stacy Morris Youmans, a former Douglas resident and graduate of Coffee High School, has been appointed judge of the 5th Judicial Circuit Court by Florida Gov. Ron DeSantis. Gov DeSantis announced the appointment on Friday, July 12.

Since 2008, Youmans has been a partner at the Ocala law firm of Blanchard, Merriam, Adel and Kirkland. Before joining the firm, her experience includes service as prosecutor for the 5th Circuit State Attorney’s Office.

According to her bio on Blanchard, Merriam, Adel and Kirkland’s web site, she was admitted to the Florida Bar in September 2000 and began working for the State Attorney’s Office in Ocala as an Assistant State Attorney.

In 2004, Ms. Youmans was promoted to the specialized position of Sex Crimes Prosecutor in the felony division. Working with the State Attorney’s Office for nearly eight years, Ms. Youmans gained extensive courtroom experience, including having tried over sixty cases before a jury.

In 2005 and 2006, Ms. Youmans also worked part-time as an instructor for the University of Central Florida, teaching undergraduate courses involving the study of law, legal research, and legal writing.

Youmans lives in Ocala with her family.