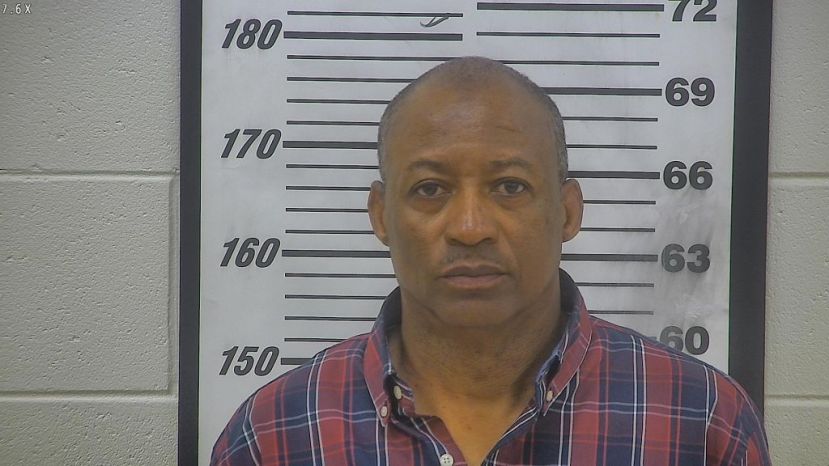 Last week, the Coffee County Grand Jury indicted Roscoe Allen Jr. on one count of felony aggravated assault for an incident that took place on March 24 of this year.

While at the Time Out Sports Bar on the above date, Allen allegedly got into an argument with Timothy Tyson. During the argument, Allen went to his vehicle and returned with a handgun, according to witnesses. The indictment states that Allen pointed the gun at Tyson and stated that “he would kill Timothy Tyson.”

The indictment doesn’t say what happened next. According to witnesses, Tyson disarmed Allen and ended the threat. However, Allen was still arrested and charged with aggravated assault. He was jailed and later released.

In October of 2018, Allen raised security concerns at City Hall after he allegedly referenced a 9mm handgun during a heated discussion with city commissioner Mike Gowen in a city commission meeting.