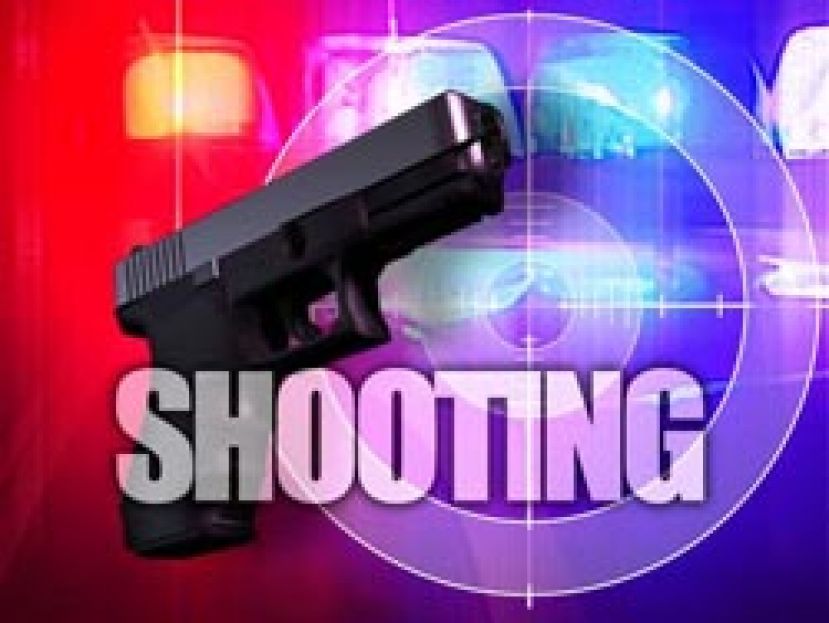 A 70-year-old female is recovering from a gunshot wound after a domestic dispute took a sinister turn Tuesday night.

According to a statement from the Douglas Police Department, a 66-year-old male entered a residence on Hollywood Drive to see a 66-year-old female with whom he had a relationship. Shortly after arriving, the male allegedly shot the female in the shoulder with a shotgun then fled the residence.

When officers arrived, the female was alert and told officers who shot her and in which direction he ran. The male left the residence and headed west toward Highway 441 South, where he was quickly apprehended. He told officers the general location in which he threw the shotgun. Officers from the sheriff’s office, Georgia State Patrol, and Georgia Department of Natural Resources were searching for the weapon, which had not been found at the time the police department issued the statement.

The victim was transported via EMS to Coffee Regional Medical Center. Initial reports stated that Air Evac was taking her to a trauma center. However, at the time the statement was released, the victim remained at CRMC where she was listed in stable condition.