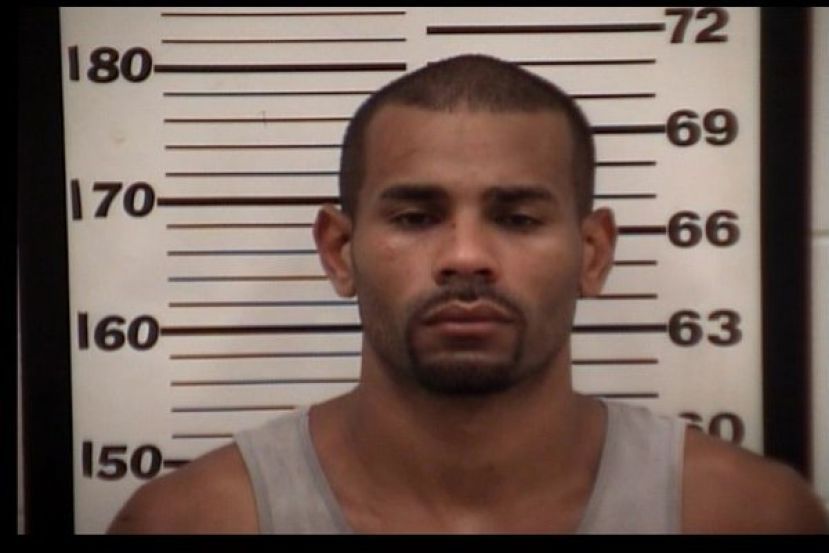 Two drug traffickers, including an illegal alien with ties to a Mexican drug cartel, will spend more than a decade in federal prison after sentencing in a methamphetamine conspiracy.

Ricardo Santana-Hernandez, a/k/a “Richard Hernandez,” a/k/a “Armond,” a/k/a “Armani,” 32, of C’daltimairano, Guerroro, Mexico, was sentenced to 135 months in prison, and Ryon Bland, 32, of Douglas, was sentenced to 110 months in prison by U.S. District Judge Lisa Godbey Wood, said Bobby L. Christine, U.S. Attorney for the Southern District of Georgia. Both were sentenced for conspiring to possess with intent to distribute large quantities of crystal methamphetamine. After completion of their sentences, Santana-Hernadez will be deported, and Bland will be placed on court-supervised release for three years. There is no parole in the federal system.

Santana-Herndandez, Bland and nine other conspirators pled guilty after their indictment by a federal grand jury in October 2018 for drug trafficking and firearms-related offenses.

According to court filings and testimony, in early 2018, the Telfair County Sheriff’s Office received information that Donna Bazemore, a/k/a “Dirty D,” 45, of McRae, was distributing large quantities of methamphetamine from her residence in Telfair County. Investigators searched the residence and seized 16 bags of methamphetamine, a bag of cocaine, two bags of MDMA (ecstasy), at least six firearms, a video security system, and other drug trafficking tools. Agents arrested Bland, who was at the location breaking down methamphetamine into smaller bags for distribution.

In addition to Santana-Hernandez, Bland and Bazemore, the following people also have been convicted for their roles in the conspiracy:

“These sentences demonstrate that our partnerships with federal, state, and local law enforcement are the key to targeting and dismantling organized crime,” said U.S. Attorney Bobby L. Christine. “With hard time for their crimes, two drug traffickers will pay the penalty for spreading poison in our communities.”

Robert J. Murphy, the Special Agent in Charge of the DEA Atlanta Field Division stated, “This sentencing is a great example of what can be achieved when DEA works hand-in-hand with its law enforcement counterparts and the U.S. Attorney’s Office. This trafficker was clearly working under the direction of the La Familia drug cartel based in Mexico. Consequently, he will spend in excess of a decade in federal prison.”

“Narcotic traffickers have no regard for the well-being or safety of our Georgia communities,” said ATF Special Agent in Charge Art Peralta. “Narcotic trafficking and violence go hand in hand, and these sentences prove that our efforts to identify and arrest those individuals who promote violent crime through the distribution of narcotics is having a positive impact.”

The case was investigated under the Organized Crime Drug Enforcement Task Forces (OCDETF), the premier U.S. Department of Justice program to dismantle multi-jurisdictional drug trafficking organizations, and was conducted by the Bureau of Alcohol, Tobacco, Firearms and Explosives (ATF), the Drug Enforcement Administration (DEA), the Georgia Bureau of Investigation (GBI), the U.S. Marshals Service, Telfair County Sheriff’s Office, Jeff Davis County Sheriff’s Office, the Douglas-Coffee Drug Unit, and other local law enforcement agencies. The case also falls under the umbrella of the U.S. Department of Justice’s Project Safe Neighborhoods (PSN), a program that has been successful in bringing together all levels of law enforcement to reduce violent crime and make our neighborhoods safer. The case is being prosecuted by Assistant U.S. Attorneys John Harper and E. Greg Gilluly, Jr.