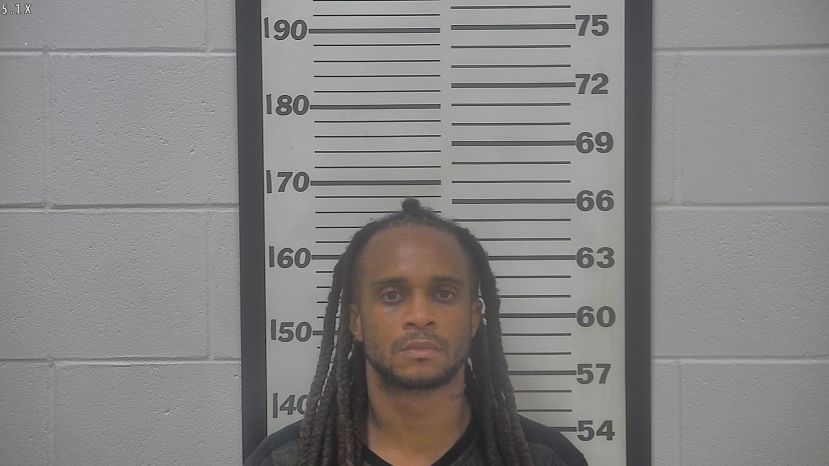 A Coffee County man is being held on aggravated battery charges after allegedly assaulting a Broxton woman and her one-month old daughter, who was transported to Savannah with serious injuries following the alleged attack.

According to a press release issued by the Coffee County Sheriff’s Office, an officer with the Broxton Police Department requested assistance from the sheriff’s department’s Criminal Investigations Unit after responding to the residence where the assault was reported. The victim stated that she was holding her one-month old daughter when Eddie Laroon Armour, 33, attacked them. The little girl was taken to the Pediatric Intensive Care Unit at Savannah Memorial Hospital as a result.

Armour was arrested and charged with aggravated battery, cruelty to children (second degree), and battery under the Family Violence Act. Armour was denied bond and remains at the Coffee County Jail.

More in this category: « Douglas resident and cartel-connected illegal among those sentenced for drug trafficking Police make arrest after kitten shot in the face »
Login to post comments