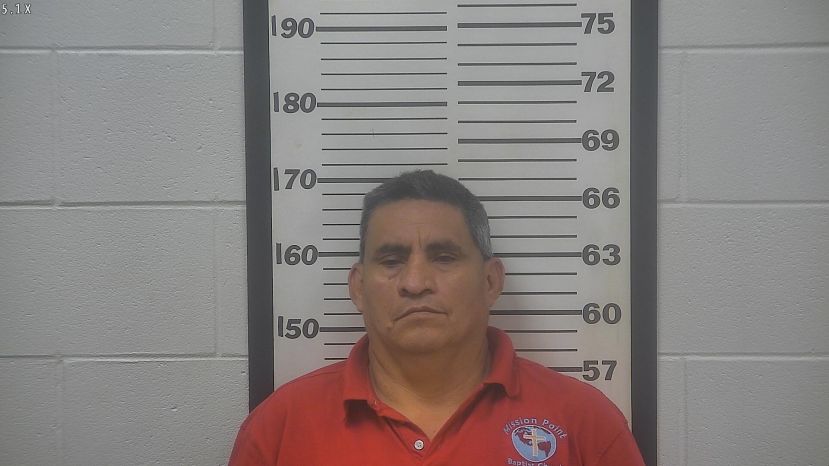 Sheriff Doyle Wooten would like to thank all the concerned citizens who for reporting this activity.