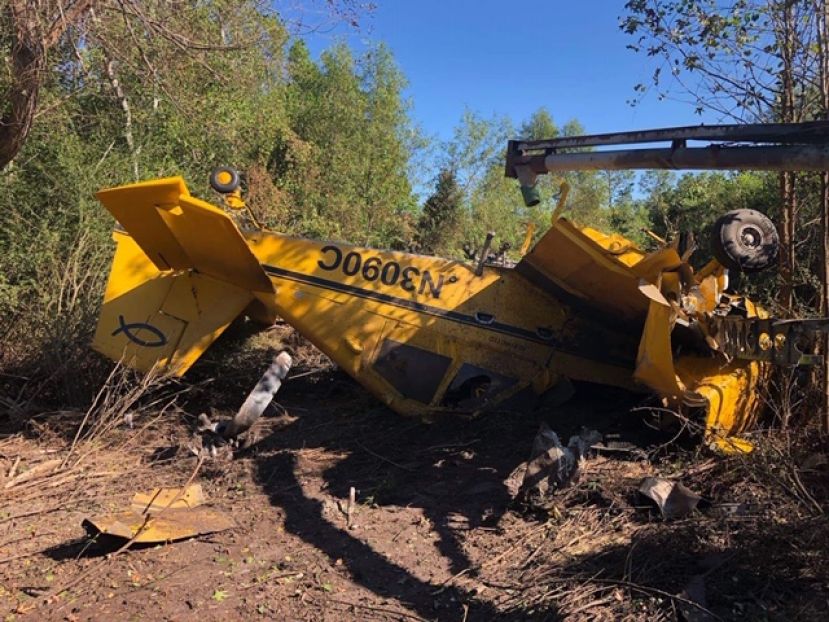 A crop duster crashed near Willacoochee Friday morning, injuring the pilot and leaving 231 residents without power.

According to witnesses, the plane clipped power lines near Talmadge McKinnon Road in Atkinson County, not far from Willacoochee. The plane tumbled to the earth, leaving debris in trees and across a large swath of ground. The pilot was taken to Coffee Regional Medical Center and then transported via Air-Evac to Savannah for further treatment. He suffered visible injuries but was stable.

As a result of the accident, 231 Satilla REA customers in the area don’t have power. There is no word as to when power will be restored. Authorities are investigating the crash. The pilot’s name has not been released.