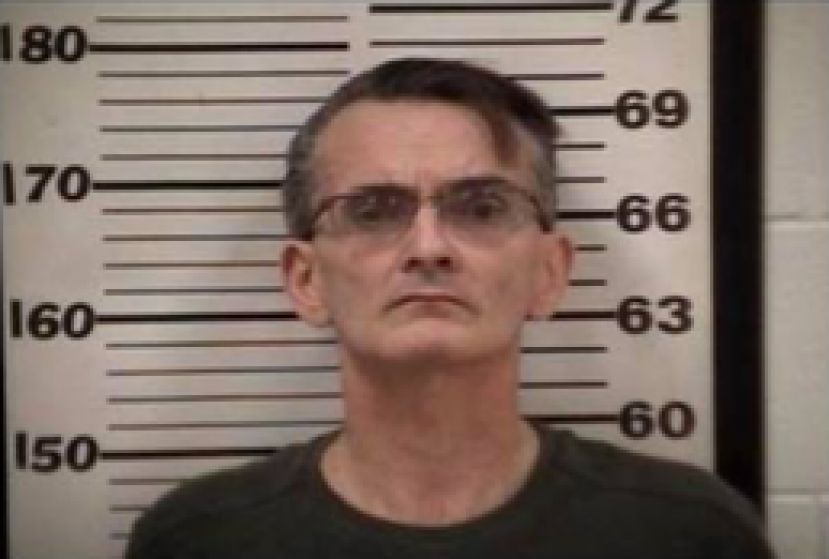 Submitted photo SGSC police and local authorities have been on the lookout for the individual pictured here. His name has not been released.

Both the Douglas and Waycross campuses of South Georgia State College have been on high alert Thursday after authorities received a threat that a former employee might be on campus or planning to visit campus with a gun.

A message sent to students from campus police Thursday morning stated the following:

"SGSC Douglas and Waycross campuses are on heightened alert until further notice. Please use caution and pay attention to surroundings and unusual activity.

"As always, please remember our safety training and emergency planning protocols and enact them as needed."

Ronald Eugene Barnhart is the suspect's name. He is apparently a former professor whose employment was terminated sometime ago. He allegedly made a threat to come to campus and harm himself as well as students.

SGSC released a statement on Thursday afternoon: “Though the intensity of the situation has been diffused, SGSC Police will continue measures to ensure campus safety. Classes and college operations are on a normal schedule. We encourage faculty, staff and students to continue to use good judgment and pay attention to your surroundings.”

Also Thursday afternoon, Douglas police received a report that the individual had been seen at Harvey's adjacent to campus. Officers were dispatched to check the store and review surveillance footage. During the investigation, officers thought they saw the individual's vehicle at a nearby business. They went to the business and discovered that the car did not belong to the person they were looking for.

SGSC did not cancel any classes and the individual has not been seen on either campus. Local authorities as well as units from the Valdosta State University campus police department have assisted SGSC police in the investigation.