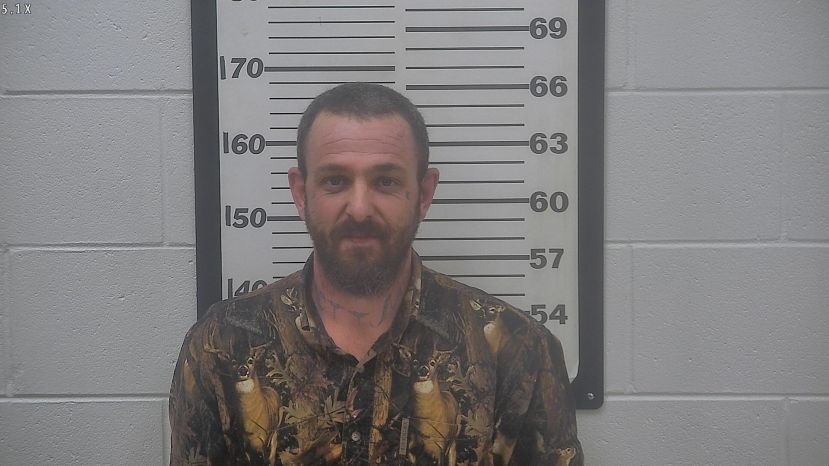 It’s not a good idea to try to return stolen items to a store. Kenneth Lamar Burkett, 39, of Douglas, allegedly attempted to do that very thing. His efforts landed him in jail.

Coffee County detectives responded to a local business in reference to a male subject that was attempting to return merchandise that the businesses in-store computer was indicating had been reported stolen.

Detectives arrived on the location and detained the male subject. After a brief investigation, they determined that the items had been reported stolen from a residence in Coffee County on October 23, 2019. As a result, Burkett was arrested and transported to the Coffee County Jail. Burkett was charged with theft by receiving stolen property.