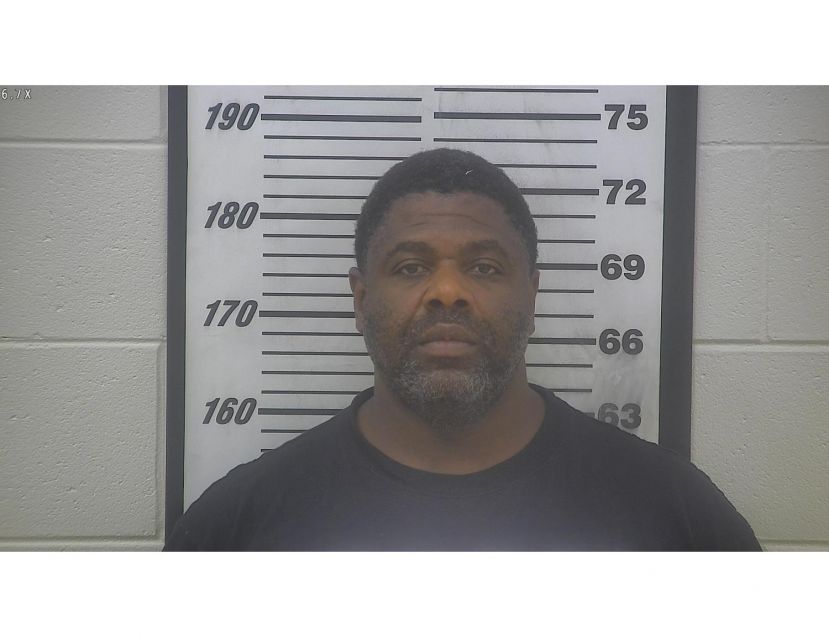 On November 16, 2019, deputies were dispatched to the Aden’s Convenience Store on Highway 221 North in the Oak Park. Upon arrival, deputies were advised that a black male had entered the store and had grabbed the money from the cash register and left the area in a green SUV. An investigator with the Criminal Investigation Division was notified and responded to the location. The officer obtained video footage as part of the investigation. The individual’s identification was unknown so video footage and several still pictures was released to the news media and put on the sheriff’s office Facebook page.

An individual recognized the vehicle and the individual in the video and contacted Douglas Police Department who in turn contacted a deputy. The deputy contacted the on-call detective who then contacted the case detective. The suspect was identified as Donald Moore, 43. Warrants were obtained for robbery sudden snatching and simple battery (against the clerk).

On November 25, 2019, investigators located Moore at a relative’s residence in the Hidden Lakes area of Coffee County. Moore was arrested without incident and was turned over to the Coffee County Jail. Investigators extend their appreciation to the community for stepping forward to help identify Moore. With the continued assistance from the public, officers will locate and arrest these individuals so they cannot continue to victimize the citizens or community.