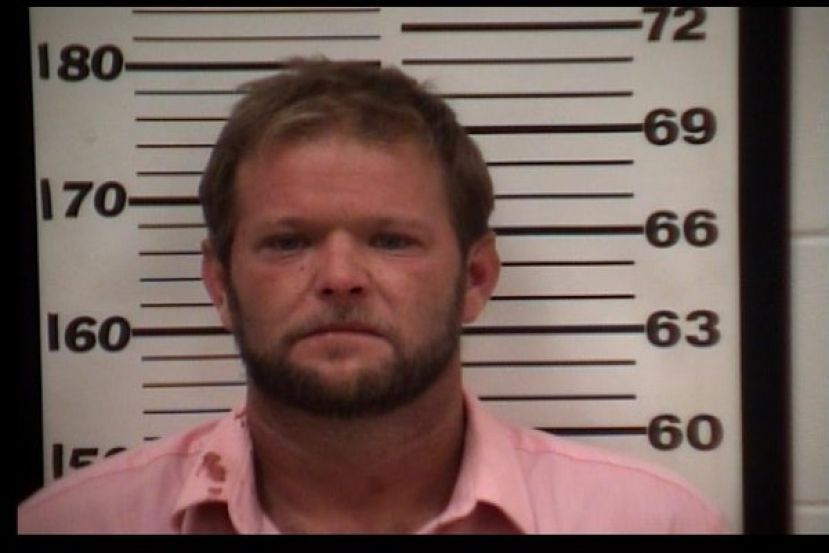 Joshua Parrott will spend the rest of his life in prison after pleading guilty to the murder of Joseph Dewayne Gaskin. He entered his plea at a status conference on Monday in Coffee County.  Assistant District Attorney Ian Sansot prosecuted the case while Judge Andy Spivey presided over the proceedings.

In late September of 2017, Joseph Dewayne Gaskin was reported missing, last seen with Parrott.  Law enforcement contacted Parrott, who denied knowing Gaskin's whereabouts. However, he was found to be in Florida in possession of Gaskin's truck.  After receiving information that Parrott was returning to Coffee County, law enforcement conducted a traffic stop on the vehicle that he occupied.  Parrott armed himself with a handgun and threatened to kill himself, leading to an hour and a half standoff with law enforcement on the side of the road.  Parrott eventually turned himself over to law enforcement without incident.

During interviews with law enforcement, Parrott admitted to shooting and killing Gaskin, admitted that the firearm he had during the standoff was the firearm used, and led officers to Gaskin's body.  Mr. Gaskin was found to be killed by a gunshot wound to the back of his head.

While incarcerated awaiting trial, Parrott was transported to Coffee Regional Medical Center for medical treatment.  From there, he escaped custody and got in the vehicle with a passing motorist.  Parrott was immediately re-apprehended without further incident.

Parrott pled to the escape charge in late 2018 and has been serving a prison sentence awaiting trial on the murder charge.  After pleading to Gaskin's murder, Parrott was sentenced to life in prison.  District Attorney George Barnhill thanks the work of Investigator Jamie Hersey and the Coffee County Sheriff's Office, Ashley Purvis and the City of Douglas Police Department, and the GBI for their thorough work on bringing this case to justice.