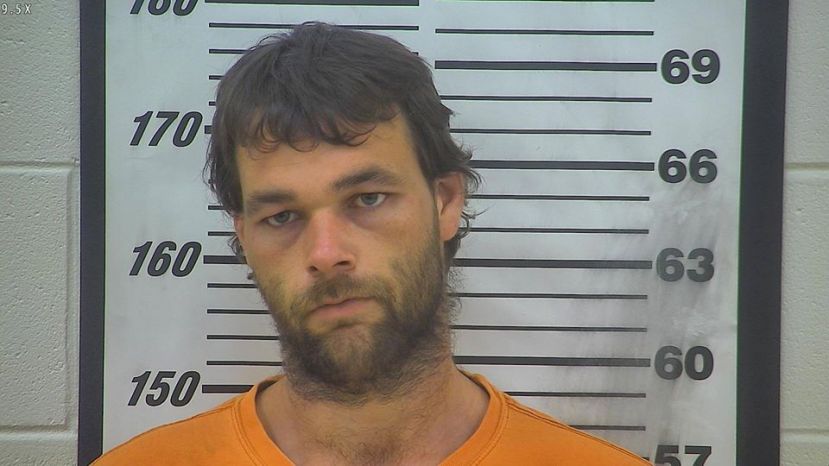 Wednesday afternoon, a Coffee County jury convicted Dedrick Allen Johnson of Nicholls of two counts of concealing a death in connection with the February 2019 murders of Kristian Bell, 25, and Steven James Ward, 35. The bodies of Bell and Ward were found buried in a makeshift grave on property off Deep Woods Road just outside of Nicholls on Feb. 9, 2019, during an investigation into Bell's disappearance. Both had suffered multiple gunshot wounds.

Friday morning, Superior Court Judge Andy Spivey sentenced Johnson to 10 years on each count, which will be served consecutively. Johnson was 29 at the time of the murders.

Christopher Lane Jones, 21 at the time of the murders, was arrested on Feb. 15, 2019, in San Diego County, California, by U.S. Marshals. He faces murder charges in the deaths of Bell and Ward. Joseph Burch of Waycross has also been charged with two counts of concealing a death.

During trial, Johnson admitted to helping bury the bodies of Bell and Ward. However, he stated that he did so because he was afraid of Jones and had been coerced into assisting him. Evidence showed that was not the case. Johnson remained quiet for some time after the deaths and he lied to law enforcement officers at least three times during the investigation into the disappearances of Bell and Ward. He also let Jones stay in his home after the murders, eventually kicking him out. That’s when Jones left Coffee County for California.

After delivering the verdict, Judge Spivey approached the families of Bell and Ward. He offered them his condolences – something judges seldom do. In 2020, the Waycross Judicial Circuit judges will rotate, meaning Judge Spivey will not preside over the trials of either Burch or Jones.