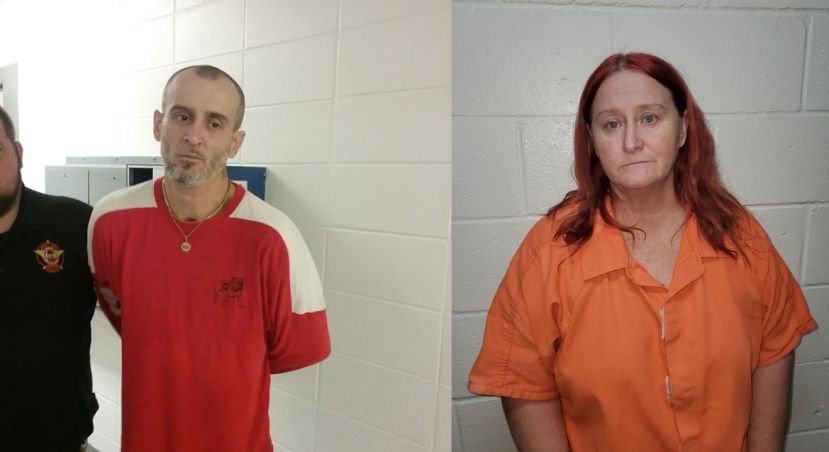 On December 17, 2019, the Alma-Bacon County Crime Suppression Unit obtained information of the possible location of James Metts in Telfair County. CSU passed the information along to the Telfair County Sheriff’s Office. Telfair County deputies, Coffee County K-9 and the Department of Corrections K-9 were able to locate Metts along with Arlene Harrell travelling near her residence. Both Harrell and Metts led officers in a pursuit. Both parties have been arrested.

Metts has been returned to the Bacon County Jail and has been charged with escape and theft by taking automobile.

Harrell is in the Telfair County Jail and has been charged with aiding or permitting another to escape lawful custody or confinement.

More in this category: « Police on lookout for one suspect, jail another for Sunday's fatal shooting Victim in Sunday's shooting held on tampering, weapons charges »
Login to post comments