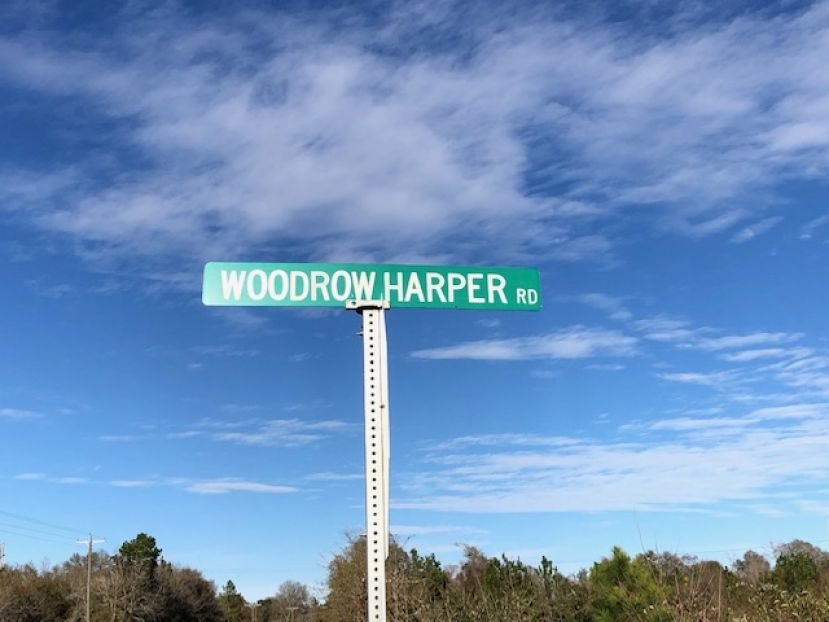 On Wednesday, January 1, 2020, the GBI’s Douglas Regional Office received a request from the Coffee County Sheriff’s Office to assist with a death investigation.

At approximately 12:50 a.m., Coffee County 911 received a call regarding a possible deceased male, later identified as Vann Brown, 39, at 1200 Woodrow Harper Road in Ambrose. Brown had been in an altercation and sustained injuries which were believed to have caused his death. Brown will be transported to the GBI Crime Lab in Macon where an autopsy will be performed and a final cause of death determined.