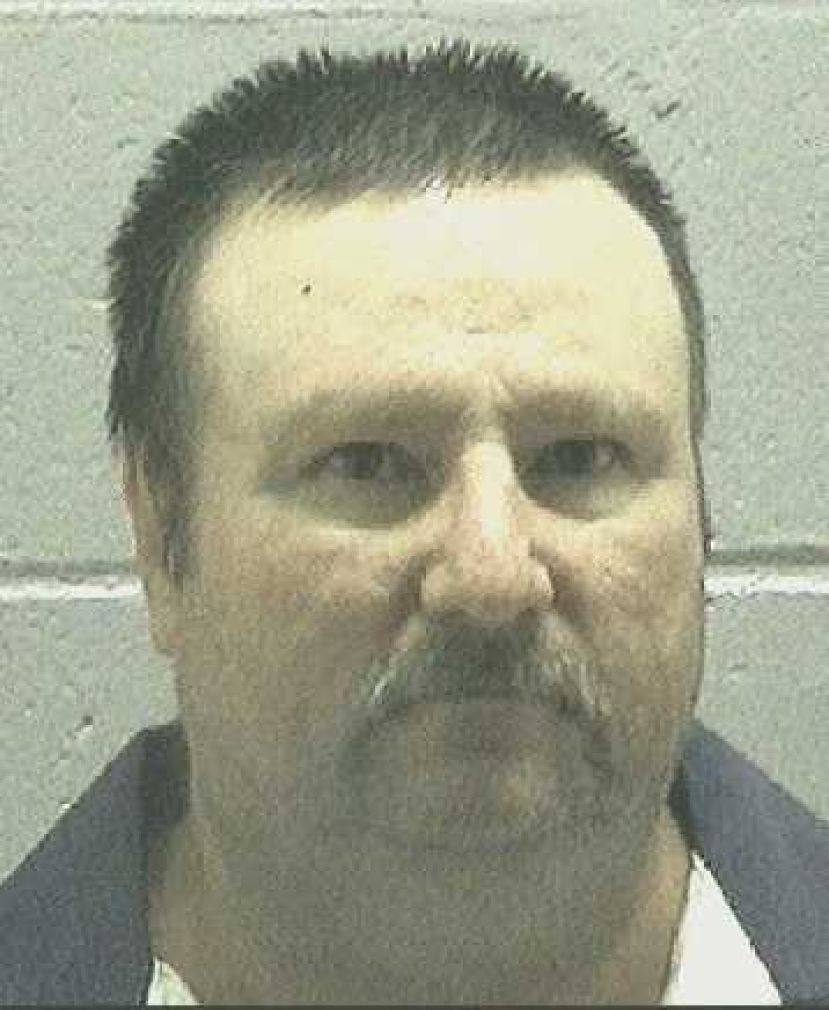 Condemned murderer Jimmy Fletcher Meders is scheduled for execution by lethal injection at 7:00 p.m. on Thursday, January 16 at Georgia Diagnostic and Classification Prison in Jackson. Meders was sentenced to death in 1989 for the murder of Don Anderson.

There have been 74 men and one woman executed in Georgia since the U.S. Supreme Court reinstated the death penalty in 1976. If executed, Meders will be the 53rd inmate put to death by lethal injection. There are presently 43 men and one woman under death sentence in Georgia.