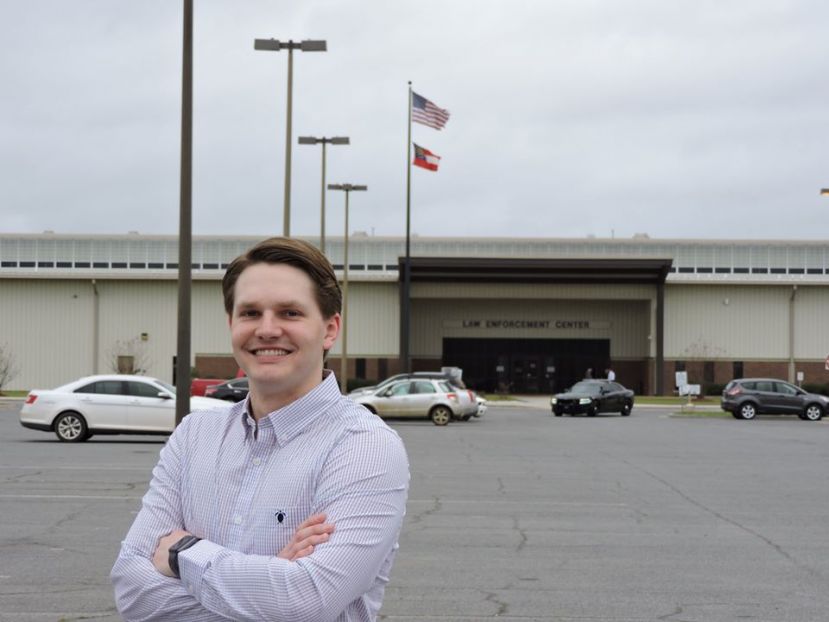 “During my time working for now Governor Brian Kemp and Congressman Tom Graves I learned how vital local government truly is. County Commissioner’s are tasked with keeping the roads that our children and seniors ride on everyday maintained as well as making sure that our Sheriffs department has the budget it needs to better protect and serve the community, among numerous other responsibilities. I firmly believe we should elect Republicans that are going to uphold our values and traditions at not only the Federal and State level but at the Local level as well.

“I look forward to an issue based campaign and if I don’t have your vote now, I hope to gain it over the next several months. I’m excited to meet the residents of District 4 and hear about their issues and concerns with the direction we want our county to go!”

More in this category: « Thirty-two troopers from 106th class fired, including two from the Douglas post Judge Preston to seek fifth term as State Court Judge »
Login to post comments