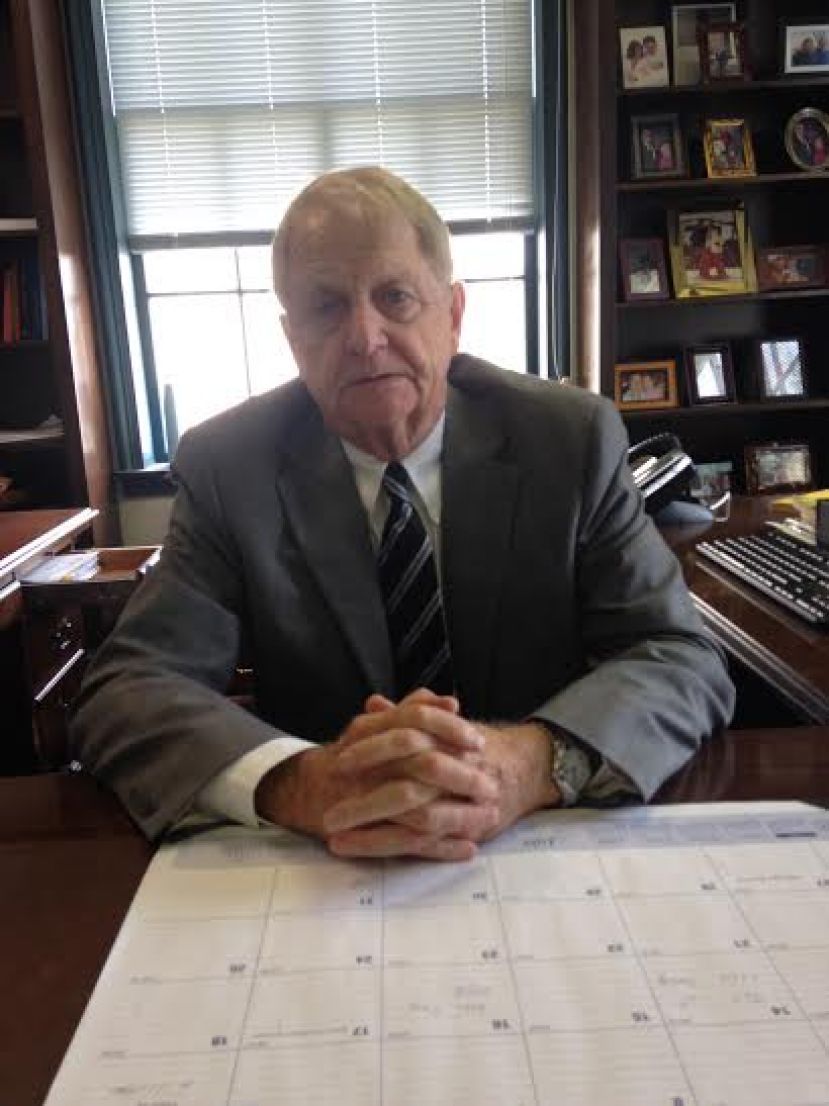 At the end of this year, Judge Preston will have served 16 years as State Court Judge. If re-elected, Judge Preston would begin his fifth term on the bench. He urges the citizens of Coffee County to vote for him in May.