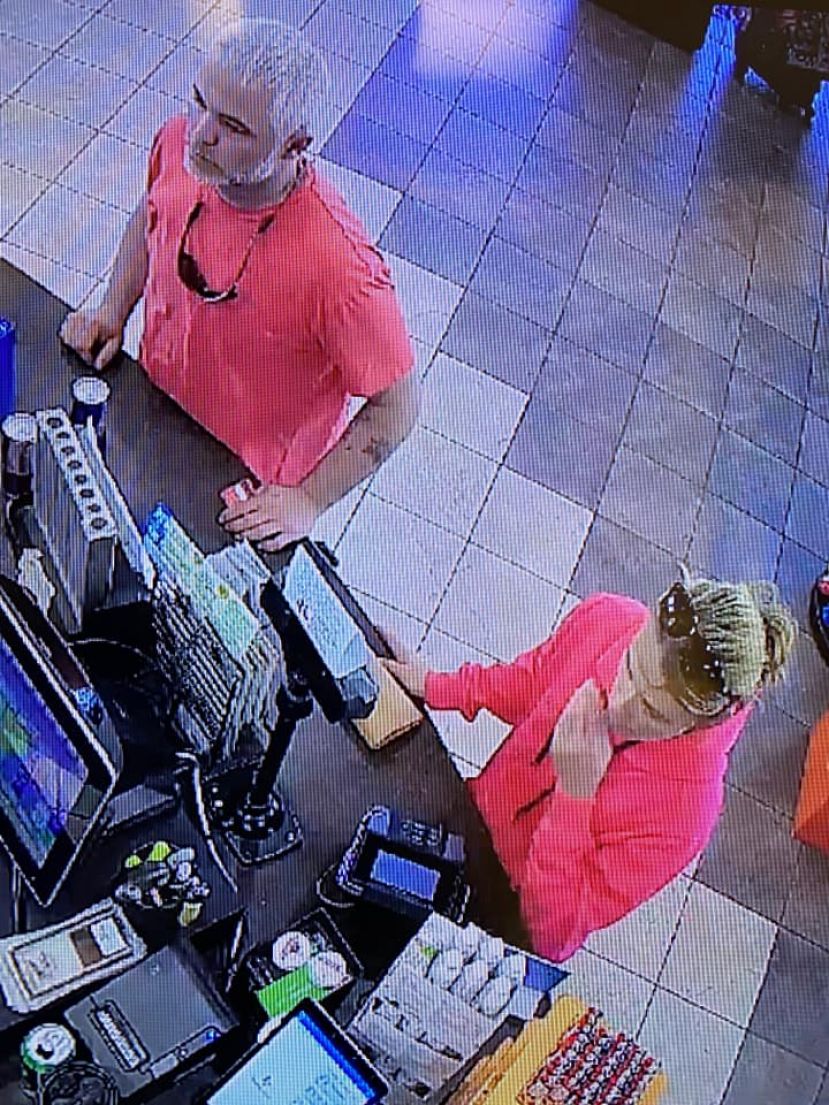 Bret Davis, 39, and Amanda Seagraves, 39, both of Vidalia, have been arrested and charged in connection with breaking into cars and stealing credit cards.

The Douglas Police Department had photos of the couple allegedly using the stolen credit cards and had asked for the public’s assistance in identifying them. Citizens came through and provided information that led to the identification and eventual arrests of Davis and Seagraves.