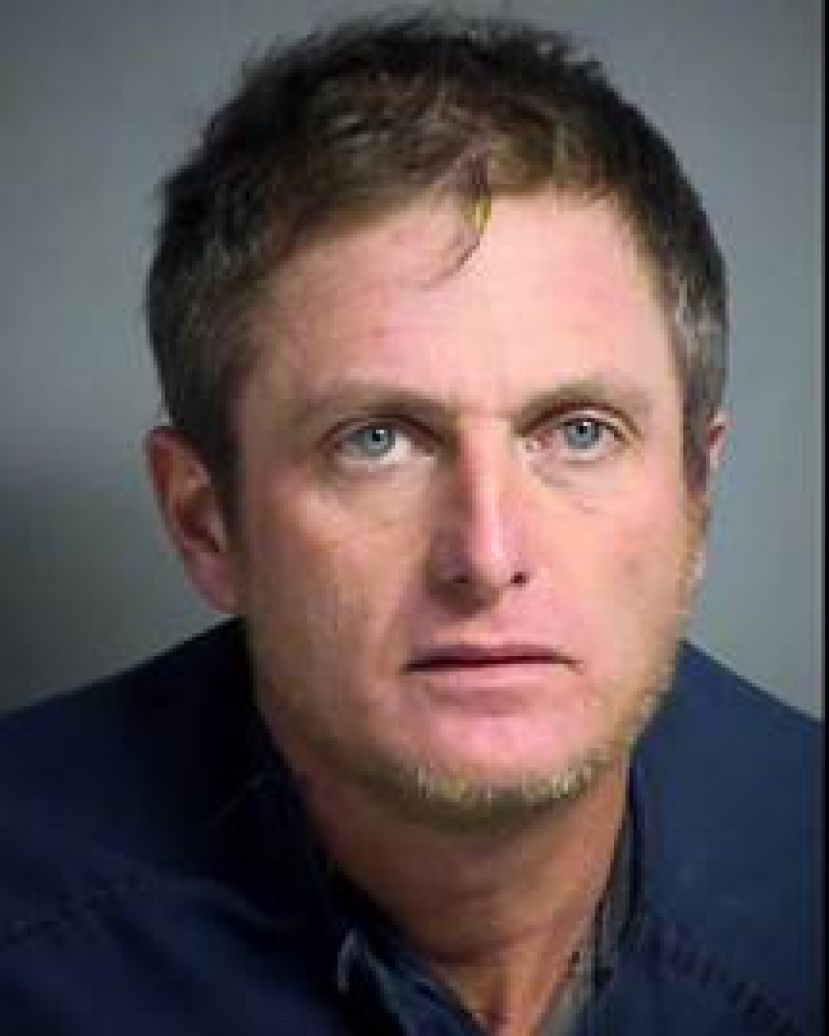 As a result of a proactive online undercover investigation coordinated by the Georgia Internet Crimes Against Children (ICAC) Task Force, the Georgia Bureau of Investigation’s Child Exploitation and Computer Crimes Unit (CEACC), the Lowndes County Sheriff’s Office, and the Southern Judicial Circuit District Attorney’s Office, fourteen people were arrested over a four-day period beginning Thursday, February 6, 2020. One of those arrested – John Wayne Hursey, 45 – is originally from Douglas.

The individuals arrested were charged with O.C.G.A. 16-12-100.2, Computer or Electronic Pornography and Child Exploitation Prevention Act of 2007 and/or O.C.G.A 16-5-46, Trafficking of Persons for Labor or Sexual Servitude. Additional charges and arrests may be forthcoming.

“Operation Broken Arrow” was a four-day proactive effort centered in Valdosta, GA. The operation took several months of planning. The arrestees, ranging in age from 24 to 57, traveled from areas around South Georgia with the intent to meet a child for sex. Every individual arrested during the operation believed they were going to a location to meet with a child and engage in prearranged sex acts. The Georgia Internet Crimes Against Children Task Force had previously received information from the National Center for Missing and Exploited Children on at least one person who was arrested during Operation Broken Arrow. That same person had been previously arrested on peeping tom charges. Two persons were arrested in possession of a firearm and two persons were arrested in possession of illegal narcotics. At least two other arrestees were investigated for sex related crimes in the past. Nineteen mobile devices and several additional electronic devices were seized as evidence during the operation.

The goal of “Operation Broken Arrow” was to arrest persons who communicate with children on-line and then travel to meet them for the purpose of having sex. Additionally, the operation targeted those that are willing to exploit children by purchasing sex with a minor. On-line child predators visit chat rooms and websites on the internet, find children, begin conversations with them, introduce sexual content and arrange a meeting with the children for the purpose of having sex. The children these predators target are both boys and girls. Since 2014, the Georgia ICAC Task Force has arrested over 150 people in similar operations.

Over the course of the operation, investigators had more than 120 exchanges with persons on various social media or internet platforms. During many of these exchanges, the subjects directed conversations towards sex with persons they believed to be minors. Over 40 cases were established that met the threshold for arrest. Fourteen of those cases were concluded with arrests. In some of these cases, the subject introduced obscene or lude content, often exposing the minor (UC) to pornography or requesting the child take nude or pornographic images for them. About half of the exchanges involved websites used for dating, socializing, or even websites used for classified advertisements.

Although some websites promote themselves as being for “adults-only” it is not uncommon for law enforcement to work cases in which children access these sites, establish profiles claiming to be older, and then find themselves vulnerable to victimization, harassment, blackmail, or assault. Several subjects were identified as communicating simultaneously with multiple investigators posing as minors. Such activity confirms what investigators uncover conducting these types of investigations: that many predators specifically seek out minors on such websites to groom them as potential victims for sexual contact.

The proactive on-line investigation was a coordinated effort among the participating law enforcement agencies to combat this activity. Lowndes County Sheriff Ashley Paulk stated, “the Lowndes County Sheriff’s Office is proud to partner with the GBI and other federal, state, and local area law enforcement agencies in these continuing efforts to identify and apprehend those who prey on our most vulnerable victims. Thanks to this coordinated four-day effort, multiple predators have been removed from our streets and are no longer free to victimize our children.”

GBI Special Agent in Charge, and Commander of the Georgia Internet Crimes Against Children (ICAC) Task Force, Debbie Garner remarked “The Lowndes County Sheriff’s Office is one of our most active member agencies. We appreciate their daily efforts to combat child exploitation. This type of cooperation and collaboration is invaluable in the effort to keep our children safe from predators who seek to harm them. This successful operation was a true partnership between all the agencies involved. We will continue to aggressively work together to protect our children.”

The following were arrested and charged in Lowndes County as part of “Operation Broken Arrow”: