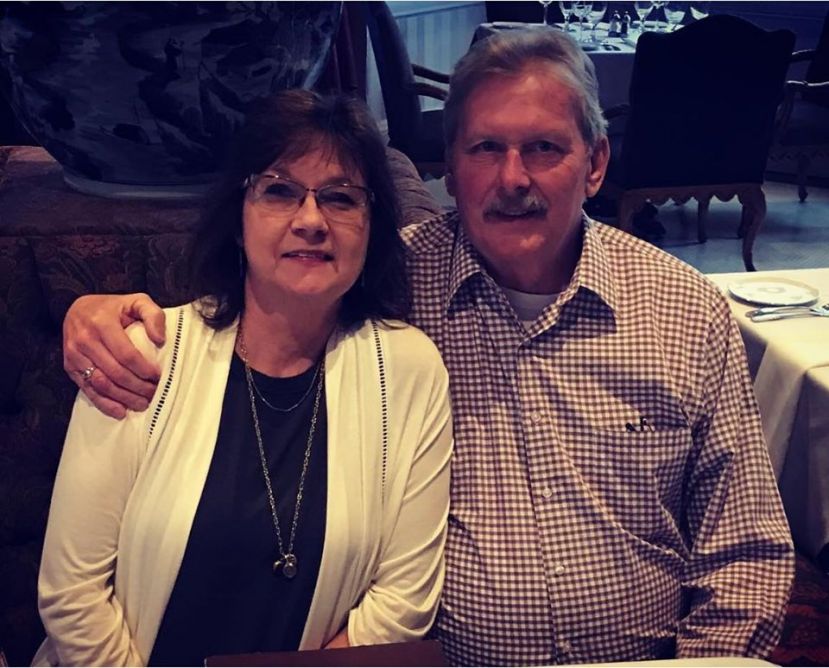 According to an accident report obtained from the Georgia State Patrol, a blue 2019 Jeep Compass driven by Kim Dupree of Denton struck downtown business owners Dave and Sheila Hughes Friday night as they crossed Bryan Street. Dave Hughes was unhurt in the accident while Sheila Hughes was transported to Jacksonville with serious head injuries.

The report states that Dupree was traveling south on Peterson Avenue and made a left turn on to Bryan Street. The Hughes were crossing Bryan Street in the pedestrian crossing heading north. As Dupree was turning, her vehicle hit Dave and Sheila Hughes, knocking both to the ground. According to the report, Dave Hughes stated that they had the white pedestrian crossing signaling them to cross the road. The report states that Dupree said she never saw the pedestrians as she turned.

Sheila Hughes had a difficult weekend as doctors treated her injuries. According to a post on the Douglas-Coffee County Chamber of Commerce’s Facebook page, Sheila is responding well to treatment and will not need surgery for her injuries. She is moving her arms and legs and is only using a ventilator as a back-up.

The report states that Dupree did not yield to the pedestrians. However, it says that no citations were issued.