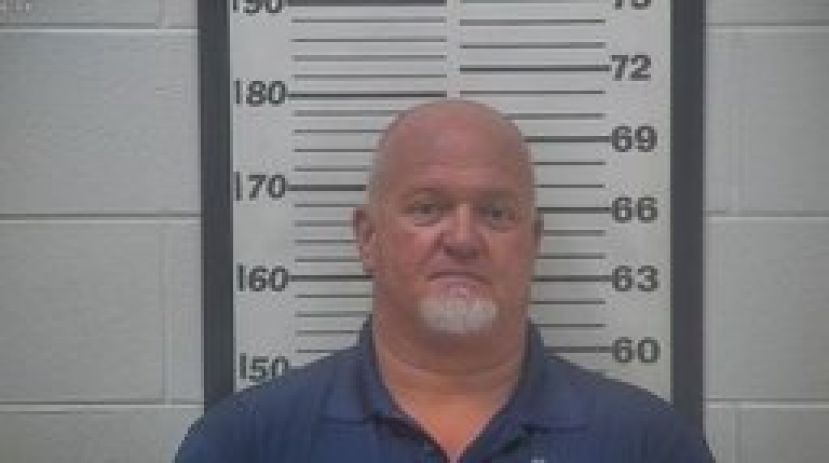 Wednesday, the case against former city employee Britt Leverette, who had been arrested in June of last year and subsequently dismissed after a fellow employee filed a complaint against him, was dismissed at the request of the victim.

Leverette had been charged with one count of exploitation of a disabled adult, a felony. The victim appeared in court and stated he would like the case dismissed. He also stated that he had not been harassed or otherwise coerced to seek dismissal. The court complied and dismissed the charges.

Greg Nugent, also a city employee, was arrested at the same time as Leverette. He had been charged with one count of misdemeanor sexual battery in connection with an incident involving a different victim. In October of last year, Nugent pled guilty in state court and received a fine and probation.