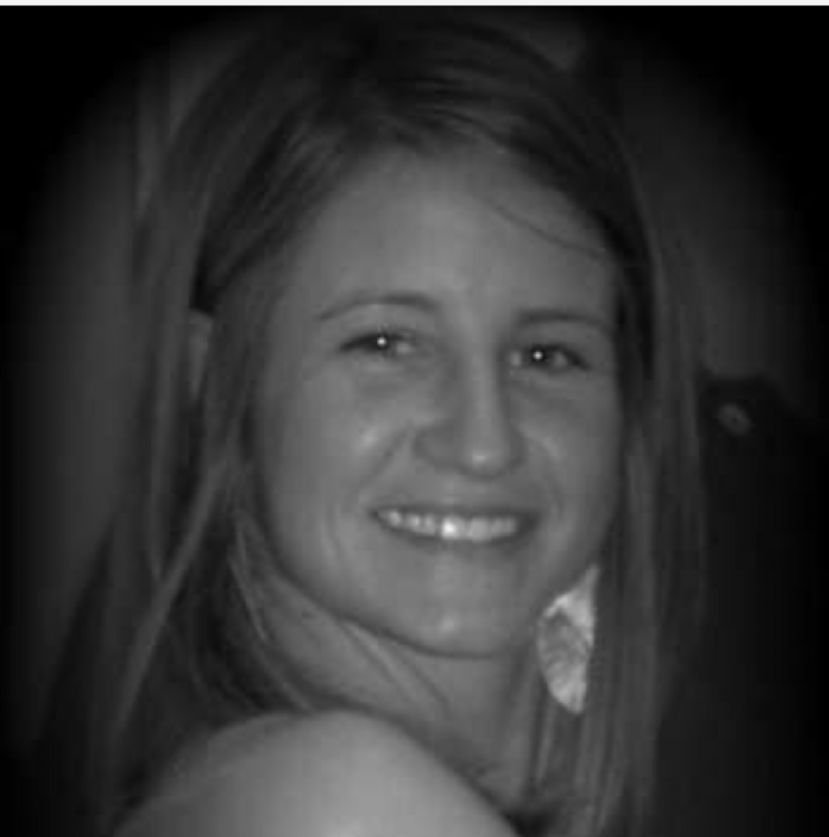 Thomas George “T.G.” Noel of Nicholls has been arrested and charged in connection with the hit-and-run death of Amanda Kay Floyd Wynn, which happened on Feb. 23, 2019, on Highway 158 East.

Noel was arrested by a Coffee County deputy during a traffic stop. While conducting the stop, the deputy discovered that Noel had warrants for his arrest as a result of the accident that claimed Wynn’s life. According to the report from the accident, Noel was driving a blue 2008 Cadillac Escalade when the vehicle struck Wynn. The report’s narrative states that two deputies were monitoring traffic on Highway 158 East near Clyde Kirkland Road. They saw a vehicle traveling east with the passenger's side headlight out. Radar showed the vehicle traveling at 73 mph. The officers stopped the vehicle just east of Clyde Kirkland Road. Noel was driving the vehicle. One of the officers asked Noel about the headlight and he said there was no headlight out.

Noel exited the vehicle and looked at the headlight. The light was broken and the hood and right front fender showed recent damage. Coolant was also dripping from the engine. An officer asked Noel what he had hit recently and Noel said he had struck something near the city limits on Highway 158 East. He said he thought it was a trash can. Noel then stated that he had gone back and looked to see what he had struck but didn't find anything. One of the officers stayed with Noel while the other went back to see what had been hit. The officer found Wynn's body in the south ditch of 158 East. The officers called for EMS, secured the scene, and turned the investigation over to the Georgia State Patrol.

More in this category: « Charges against Britt Leverette dropped at victim's request Elisa Gillis to run for Clerk of Superior Court »
Login to post comments