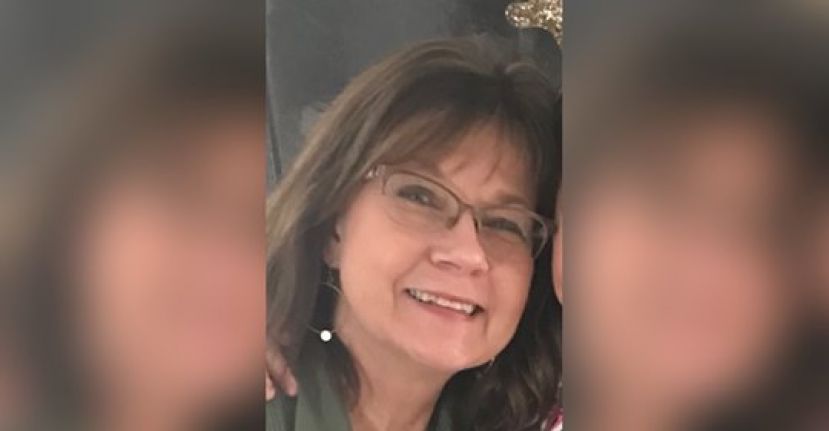 Sheila Hughes, 61, has passed away as a result of injuries she sustained when a vehicle struck her and her husband, Dave Hughes, as they crossed Bryan Street on Friday, Feb. 7, 2020. Hughes had been transferred to a Jacksonville, Fla., trauma center following the accident. She passed at Community Hospice in Jacksonville on Saturday, Feb. 22, 2020.

According to an accident report obtained from the Georgia State Patrol, a blue 2019 Jeep Compass driven by Kim Dupree of Denton struck the Hughes. Dave Hughes was unhurt in the accident while Sheila Hughes suffered serious head injuries.

The report states that Dupree was traveling south on Peterson Avenue and made a left turn on to Bryan Street. The Hughes were crossing Bryan Street in the pedestrian crossing heading north. As Dupree was turning, her vehicle hit Dave and Sheila Hughes, knocking both to the ground. According to the report, Dave Hughes stated that they had the white pedestrian crossing signaling them to cross the road. The report states that Dupree said she never saw the pedestrians as she turned.

The report states that Dupree did not yield to the pedestrians. However, it says that no citations were issued.

The family will receive friends Monday evening, February 24, 2020 from 6 pm until 8 pm at Sims Funeral Home. Funeral services will be held on Tuesday, February 25, 2020 at 2 pm at First United Methodist Church with Rev. Doug Walker officiating with Peggy Lee giving the eulogy. Mrs. Hughes will lay in state at the church from 1 pm until 2 pm prior to the service. Interment will follow at Satilla Memorial Gardens.