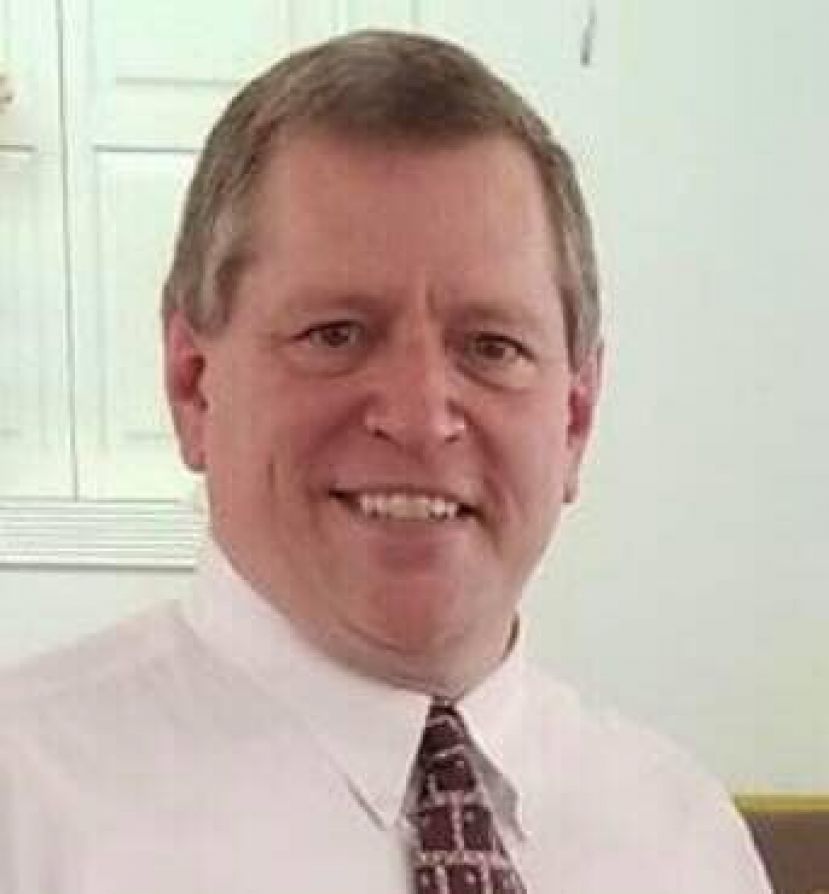 Walter James has qualified to run for sheriff of Coffee County. He released the following statement after qualifying earlier this week:

“My name is Walter James and I want to be your next sheriff of Coffee County.

You may not know me so please allow me to formally introduce myself. My father was the late John Walter James (only son of John R. James and Beatrice James of Axson) and my mother is Rosemary Williams James (only daughter of George Joel Williams, former state representative of Coffee County, and Mary Williams of Stokesville). My family has deep generational roots in Atkinson and Coffee counties. Look deep into your family tree and we will probably be cousins.

“I grew up in Atkinson County and graduated from Citizens Christian Academy in 1981. I graduated from South Georgia College and Valdosta State with a four-year degree in Business Administration. Then I earned a Master of Divinity degree.

“I am 56 years old and have been married for 33 years. Sylvia and I have two children who graduated from Coffee High School and are at South Georgia State College. My family lives in Coffee County by choice and we have invested our lives in public service. My wife Sylvia is a math teacher at Coffee High School and I am a career law enforcement officer.

“My law enforcement career began in 1989 when I was mandated in Tifton, Georgia while working for the City of Douglas Police Department. I worked 11 months full time in the patrol division then volunteered as reserve and chaplain for almost three years.

“We moved to West Memphis, Arkansas, and I earned a Master of Divinity degree from Mid-America Baptist Theological Seminary. After graduation, we moved to Munford, Tennessee and I started a new church in Brighton, Tennessee. I learned a lot about God, faith, tenacity, prayer, patience, and forgiveness.

“In 2003, we moved back to Douglas and I started working at the City of Douglas Police Department. I served almost three years in the patrol division. The Douglas Police Department gave me a good, solid foundation in law enforcement: Georgia criminal and civil law, patrol strategies, report writing, criminal procedures, testifying in court, traffic enforcement, answering calls, and being nice to people.

“In 2006 I became a deputy sheriff in Coffee County. I built upon the foundation by applying myself and I received real experience. I spent three years in the investigation division: evidence custodian, sex offender registry, marijuana identification, property crimes, crimes against people, and internet crimes. I spent three years in the courthouse: courtroom security, courthouse security, and I learned a lot about court procedures. I searched all public areas of the courthouse daily and every courtroom before opening it to the public. I returned to the investigation division and supervised the narcotics and criminal division for almost a year. I supervised by example, worked long, hard hours, and challenged officers to give it their all. I spent three years as assistant jail administrator and learned from a whole new perspective of law enforcement. My responsibilities were: disciplinary investigator, pulling video from the camera systems, supervising jail officers, hiring, firing, investigating criminal activities, managing inmate detail, streamlining the booking process, and troubleshooting software. I refurbished laptops and put them in every patrol car, and programmed the car camera system. I spent three years in the Douglas-Coffee Gang Unit and added upon my experience. I learned an intermediate gang investigator certification and presented the first gang case in Coffee County that has been indicted. I learned computer forensics, cyber investigations, advanced search warrants, evidence preservation, and analysis of digital evidence. I cooperated with the FBI, DEA, ATF, GBI, and many local and state departments. I moved back to the investigative division in July of last year, went back on rotation, and have worked all cases that came in during my call week: armed robberies, burglaries, child molestations, child abuse, theft by taking, criminal damage to property, missing persons, and other major crimes.

“I humbly ask for your prayers, support, and vote in the upcoming Coffee County sheriff’s election of 2020. Coffee County first!”