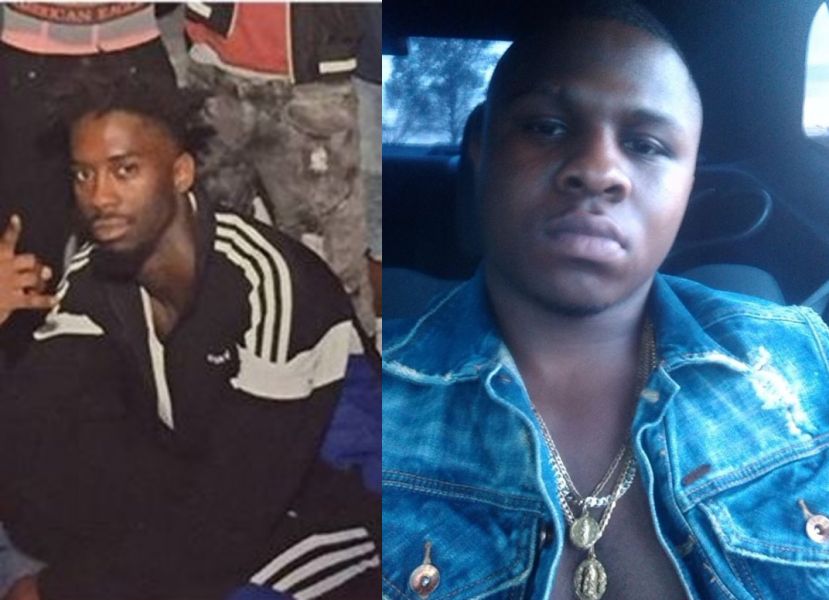 Onterio “Mucho Gotti” Wilson, who suffered multiple gunshot wounds in the Dec. 15, 2019, shooting that resulted in the death of Jabyo Lamar Bell, 30, of Waycross, has been charged with voluntary manslaughter in connection with Bell’s death. He was charged with voluntary manslaughter on Feb. 26, 2020. On Dec. 19, Wilson had been arrested and charged with tampering with evidence and possession of a firearm by a convicted felon in connection with the shooting. He has been in the Coffee County Jail since Dec. 19.

On the afternoon of December 15, 2019, the Douglas Police Department was called in reference to shots being fired at a local apartment complex on East Baker Highway. Upon officers’ arrival, one subject, who suffered multiple gunshot wounds, was located behind an apartment building. That subject succumbed to his injuries and was later pronounced dead at Coffee Regional Medical Center. He was identified as Jabyo Lamar Bell, age 30, of Waycross.

While on scene, officers were also advised that a second subject had been dropped off at Coffee Regional Medical Center and he too was suffering from multiple gunshot wounds. That subject was identified as Wilson, 27, of Douglas.

On the evening of Feb. 26, 2020, a City of Hazlehurst Police Department officer stopped a vehicle due to the driver holding a cell phone. The driver provided a false name and date of birth and ultimately ran on foot before being captured by the Hazlehurst officer. It was later determined the driver was Abraham "Abe" Gordon, who City of Douglas Police Department detectives had secured an arrest warrant for the charge of tampering with evidence in connection to Bell’s death. Gordon was taken to the Jeff Davis County Detention Center awaiting extradition to Coffee County.

More in this category: « Another bicyclist struck by car, DPD to enforce traffic laws for bicyclists CRMC alters visitor policy due to coronavirus »
Login to post comments