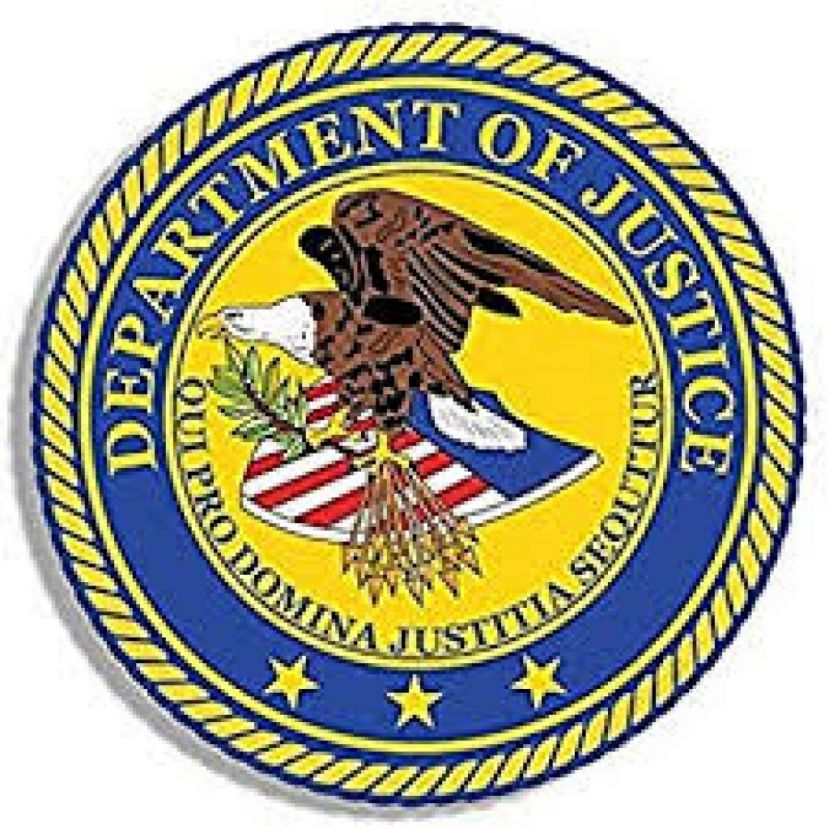 A South Georgia pharmacy and its pharmacist have agreed to settle a federal civil suit alleging they unlawfully dispensed thousands of illegitimate prescriptions for opioids and other controlled substances.

Under the settlement, announced only weeks after the Southern District of Georgia U.S. Attorney’s Office filed the suit on behalf of the United States, Chip’s Discount Drugs and its pharmacist-in-charge, Rogers “Chip” Wood, Jr., of Hazlehurst, Ga., will pay up to $2,153,383 in civil penalties, said U.S. Attorney Bobby L. Christine.

According to the lawsuit, the defendants routinely ignored numerous red flags associated with prescriptions written by Dr. Frank Bynes Jr., who in February 2020 was sentenced to serve 240 months in federal prison on 13 counts of Unlawful Dispensation of Controlled Substances and three counts of Health Care Fraud. The suit alleged the pharmacy dispensed more than 350,000 units of controlled substances prescribed by Bynes over the course of two years, despite obvious evidence Bynes was operating a “pill mill,” including:

Most patients traveled between four and six hours to obtain prescriptions for commonly-abused controlled substances from an internal medicine doctor without any type of specialty;

More than 90 percent of Bynes’ patients received a monthly supply of the highest strength of oxycodone, double the opioid potency the Centers for Disease Control advises clinicians to avoid;

Most of Bynes’ patients received multiple types of immediate-release opioids at the same time;

Most of Bynes’ patients received the so-called “holy trinity” drug cocktail of opioids, benzodiazepines, and Soma favored by opioid addicts;

The medications were consistently and disproportionately the highest available strength; and,

Multiple members of the same household were receiving similar dangerous prescriptions, including one family of three that received more than 17,500 dosage units of controlled substances from the pharmacy in less than two years.

The suit also alleges that the defendants could not account for more than 9,000 oxycodone and hydrocodone pills supplied to the pharmacy as required by the Controlled Substances Act.

“Pharmacists have a responsibility to fill only legitimate prescriptions for controlled substances,” said U.S. Attorney Christine. “Pharmacies that turn a blind eye to this obligation contribute to the opioid epidemic and allow pill-mill doctors to wreak havoc on our community. This settlement makes clear that your U.S. Attorney’s Office will utilize every ethical tool to attack this crisis.”

Robert J. Murphy, Special Agent in Charge of the DEA Atlanta Division stated, “This pharmacist scarred many lives through his actions.  Unfortunately, many of those patients will struggle with addiction for the rest of their lives. DEA will not hesitate to use all its resources to ensure that members of the healthcare community follow the law.”

The suit is part of an ongoing investigation by the U.S. Attorney’s Office and its federal law enforcement partners of the pharmacies who filled illegitimate prescriptions from Dr. Bynes. In addition to the settlement of the civil claims against Chip’s Discount Drugs, U.S. Attorney Christine also announced that Gordon’s Pharmacy of Bloomingdale, Ga., and its pharmacist-in-charge, Steven Keith Gordon, have agreed to pay up to $200,000 to settle claims that they unlawfully filled prescriptions for controlled substances written by Bynes. The U.S. Attorney’s office previously announced criminal and civil prosecutions of Darien Pharmacy of Darien, Ga., and Ray Dixon, the owner of Fulghum Drugs of Baxley, Ga.

Any individuals who have information about illegal prescribing by physicians, dispensing by pharmacies, or other diversion, and any individuals who believe they were victims of Bynes, should call the U.S. Attorney’s Office at (912) 652-4422 and ask for the Opioid Coordinator.

The cases were investigated by the DEA, and Assistant U.S. Attorneys Bradford C. Patrick and Jonathan A. Porter represented the United States.