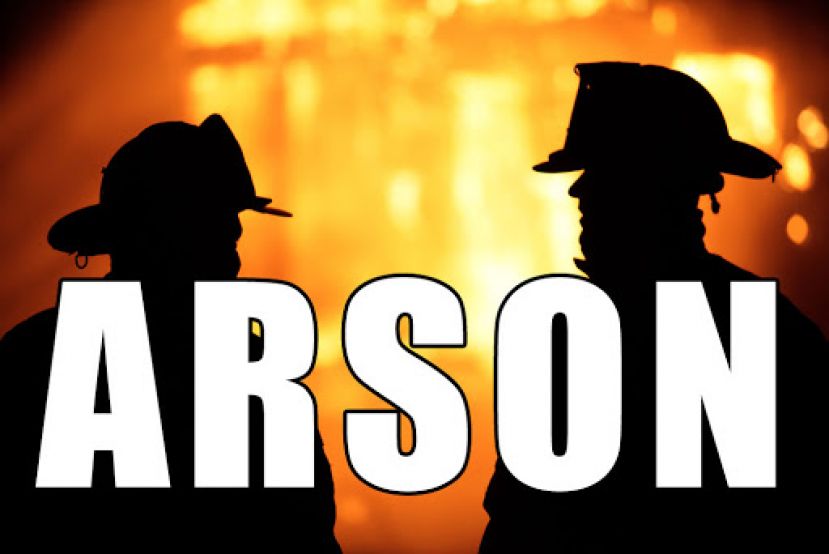 The charges stem from the individuals’ alleged involvement in setting fire to the kitchen of a mobile home off of Raven Lane in Douglas on March 18. All three were taken to the Coffee County Jail on March 19. “Thankfully, the home only suffered minor damages and was vacant at the time of the alleged criminal activity,” said Insurance and Safety Fire Commissioner John F. King. “Just one day after the fire occurred, these suspects were in custody. This speaks to the collaborative effort by local and state investigators working this case.”

Investigators with the Insurance and Safety Fire Commissioner’s Office assisted the Coffee County Sheriff’s Office and the Coffee County Fire Department with this investigation. First Degree Arson is a felony punishable by a fine of no more than $25,000 or by a prison term between one and ten years, or both. The three arrests bring the total number of individuals arrested with the assistance of the State’s Fire Investigations Unit in 2020 to twenty-four.