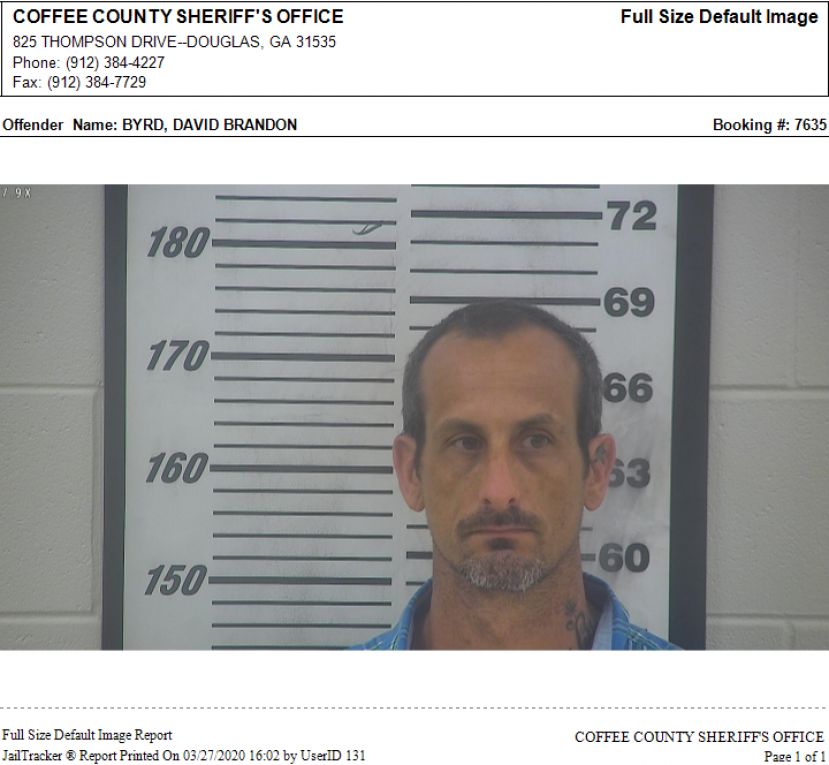 Officers with the Coffee County Sheriff’s Office have made several theft arrests recently, ranging from entering autos to theft of cattle.

On March 25, deputies responded to the area of Cherokee Hills Subdivision in reference to several entering autos.  After an investigation, officers arrested Ricardo Curtis, 20, and Dejon Fussell, 19, and charged them with entering an auto.  Much of the property taken was located and recovered.  It appeared the subjects were going from car to car looking for unlocked vehicles.

On March 7, officers were notified of a missing boat from Phelps Road.  Deputies began speaking with neighbors who were able to give information regarding the boat. Deputies were able to locate David Brandon Byrd, who was seen with the boat.  Later in the day, the owner of the boat observed that Byrd had placed the boat for sale on social media. When deputies attempted to contact Byrd, he fled and hid in a storage building behind a mattress.  Byrd was arrested for theft by taking and taken to the Coffee County Jail.  Detectives were able to collect information which later resulted in locating the stolen boat near a residence on Lupo Lane.

On December 10, 2019, deputies were called to 953 Hugh Lewis Road in reference to stolen cows.  Detectives responded and spoke with several witnesses and neighbors and processed the scene.  As a result of the investigation, it was determined the cows were taken without permission and sold by Jacob Bryant and Kim Lewis Bowen. They were arrested and charged with theft by taking of livestock.