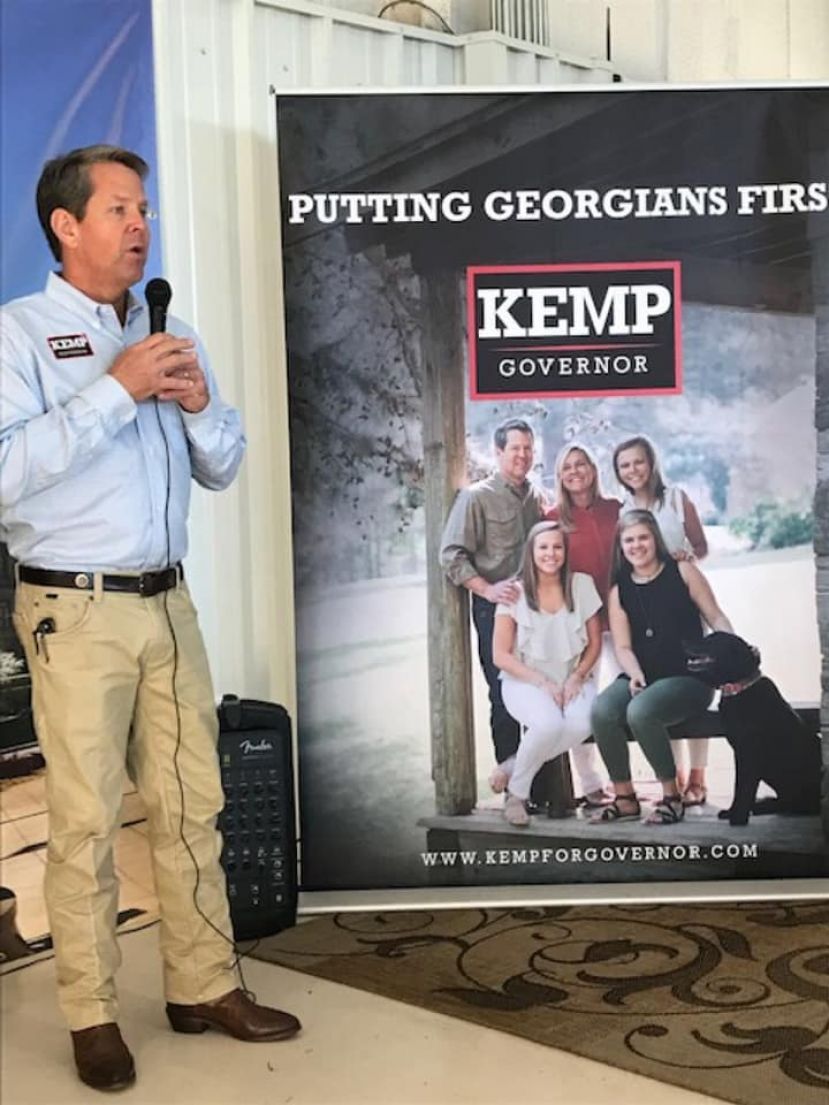 The Wednesday, April 1 announcement from Gov. Brian Kemp had all the makings of an epic April Fool’s Day prank. This, however, was no joking matter.

Wednesday, due to the COVID-19 pandemic, Gov. Kemp stated that all K-12 public schools in Georgia will remain closed for the remainder of the year. He also said he was signing a 10-day shelter in place order that would go into effect on Friday, April 3 and last until Monday, April 13.

Those businesses deemed essential will remain open to the public, Kemp stated. Citizens whose jobs are considered non-essential should remain at home for the duration of the order. He added that he will present the order in its entirety to the citizens of Georgia on Thursday, April 2.

Georgia currently has 4,638 confirmed COVID-19 cases and 139 deaths from the disease.