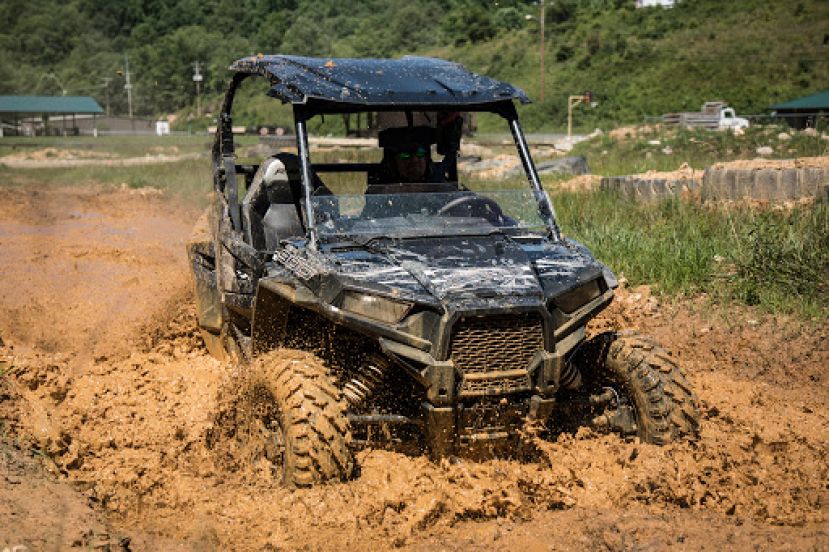 Wiley Hammock ATV Park has announced that it will be open this weekend. The Coffee County Sheriff’s Office has released a statement regarding the opening of the park and whether or not it violates the social distancing guidelines Gov. Brian Kemp has issued. Here is the sheriff’s office’s statement:

“We have received several questions and concerns regarding Wiley Hammock ATV Park opening this weekend, April 17th - April 19th. The Coffee County Sheriff’s Office was originally contacted by representatives of Wiley Hammock ATV Park concerning holding the event. We advised them that holding it would appear to violate Governor Kemp’s order. They were advised they had an option of contacting the Governor’s Office to see if it was permissible.

“The owners contacted Mr. Mark Hamilton, Director of External Affairs of the Governor’s Office. The Director reviewed the request for the event and determined that the outdoor open-air recreational event involving the ATVs was permissible, but all riders must adhere to social distancing while participating in these outdoor activities. However, having the concert would involve ‘gathering’ which would violate the Governor’s order and will not be held.”